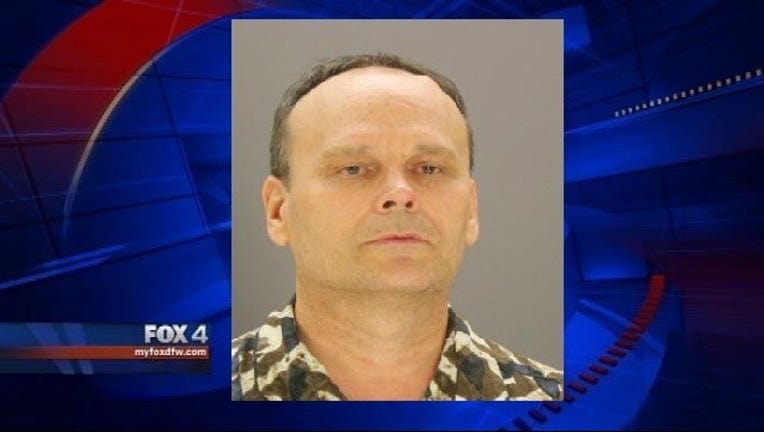 Authorities say a panic-stricken man who dashed into a Dallas County jail lobby shouting that his wife was chasing him to kill him has died after being handcuffed and losing consciousness.

Dallas County sheriff's spokesman Raul Reyna says the 47-year-old Joseph Sheldon Hutcheson parked in a crosswalk in front of the county's central jail and behaved erratically as he ran into a lobby late Saturday morning, calling for a supervisor. Reyna says Hutcheson ran into another lobby area, where a deputy handcuffed him to try to prevent him from hurting himself or others.

Reyna says the deputy had just sat Hutcheson down when he became unresponsive and stopped breathing. Efforts to revive him failed and Hutcheson was pronounced dead about 11:30 a.m.

A cause of death has not been determined.