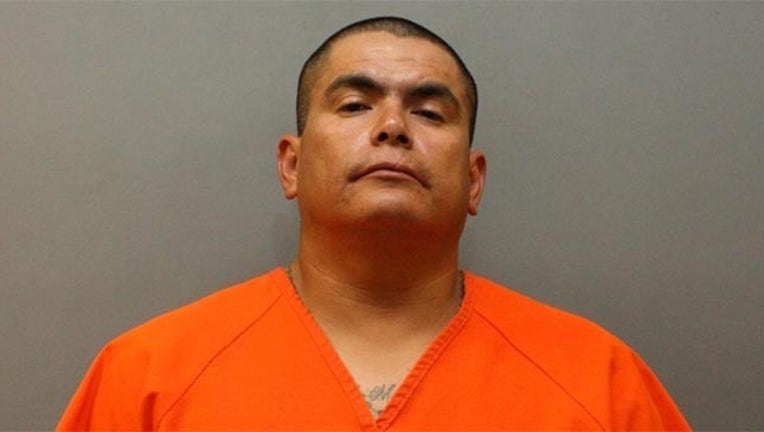 A Houston man was arrested and charged with murder after police say he beat his coworker to death during an argument over lost keys.

It happened around 3 a.m. Sunday at the Delux Inn off Interstate 35E in Carrollton. Witnesses called 911 to report the crime.

He and the victim were staying at the Carrollton motel with a group of Houston contractors working on a nearby construction project.