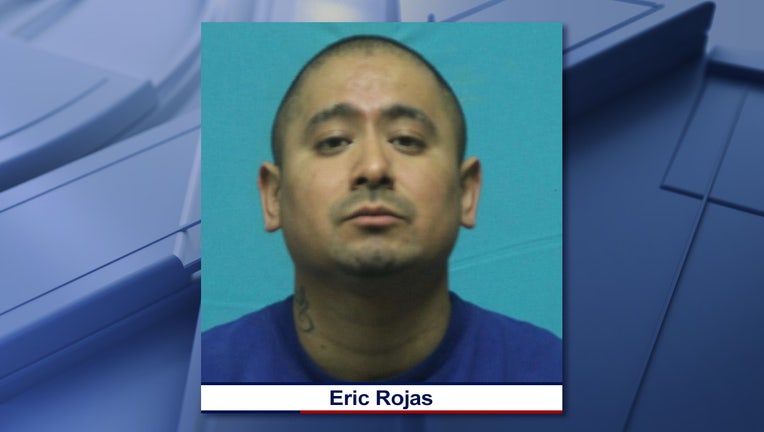 Eric Rojas has been charged with deadly conduct, a third-degree felony.

According to police, this happened near the entrance of a gym in the 1800 block of S. Main Street.

Rojas is accused of firing a gun during a road rage incident, but police said no one was injured by the gunfire.