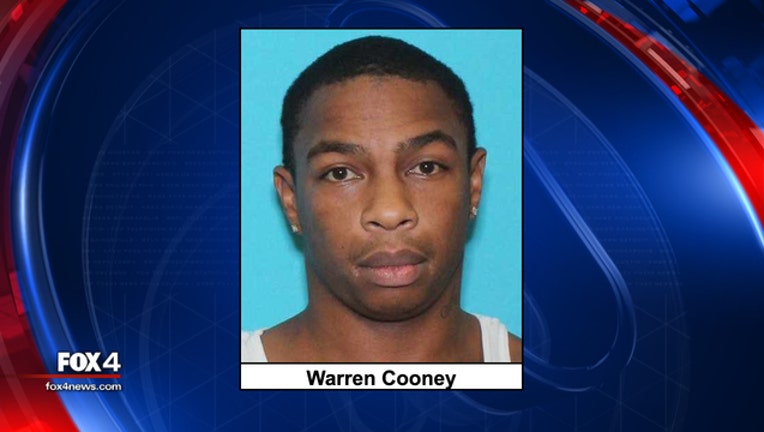 MESQUITE, Texas - Police in Mesquite say a 3-year-old boy died at the hands of his mother’s boyfriend.

The little boy was found unresponsive in his home on Sandalwood Drive Thursday afternoon. Paramedics took him to a nearby hospital where he later died.

Police said the boy was being cared for by his mother’s boyfriend at the time. Autopsy results showed he died from numerous internal injuries.