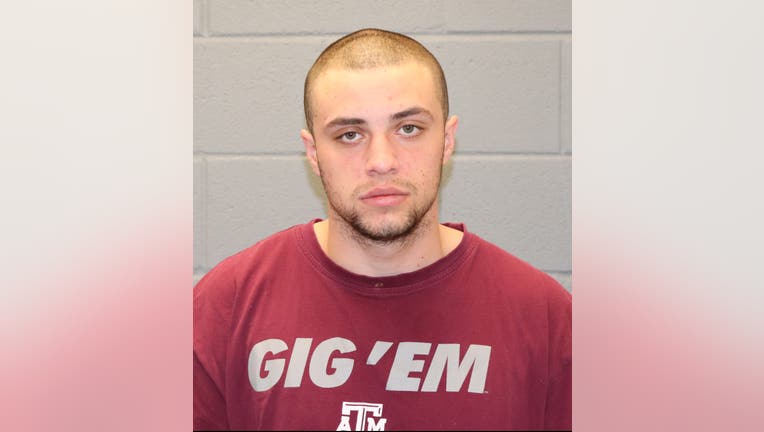 GRAPEVINE, Texas - A 21-year-old man is charged with murder for the death of a friend on New Year’s Day.

The body of 35-year-old Omar Gonzales was found on New Year’s morning in a wooded area near the Wildwood Creek Apartments on E. Dove Loop Road.

Police said someone who lives in the complex look out the window and saw Gonzales lying face-down outside. That resident called 911 for help but Gonzales had already died from stab wounds.

Detectives reportedly found evidence at the scene that helped identify 21-year-old Antonio Bigham as the suspect. Friends told police the two knew each other.

Bigham was arrested for murder and is being held in the Tarrant County jail. His bond was set at $50,000.

Police have not released any details about a motive for the stabbing.