A man was arrested after a long chase and a tense standoff in Van Zandt County Monday night.

The Wills Point officer that faced off with Woodcock says he believes it was a suicide by cop scenario. But recent training taught him not to take the bait.

The saga began when Forney police tried to pull over 36-year-old Aaron Woodcock of Rowlett for driving erratically on Highway 80, but he took off. He eventually came to a stop in Wills Point.

By this point, one of his front tires had been shredded by a spike strip. Woodcock took off again, clipping a street sign as he accelerated away with plenty of law enforcement in pursuit. He drove about a mile to 4th street and Highway 80.

After a 30-minute standoff, Woodcock could be seen drinking beers and downing medication while inside his truck, an officer fired tear gas into the truck. A FOX 4 photojournalist, who was there recording the ordeal, was able to relay to officers what Woodcock was doing inside his truck.

"One of your guys with the camera, he was able to give me play-by-play,” said Wills Point Officer Bennie Jones. “And when he told me what was going on due to that nice lens he had, I was able to tell the other officers."

Once the tear gas was fired into the vehicle, Woodcock got out of the truck. He was refusing to obey commands and held his hand behind his back as if he had a weapon. He then took off running.

Officers pursued Woodcock down the side of a McDonald’s restaurant. Once they determined he didn’t have a weapon they were able to take him down. He was handcuffed, and an ambulance was requested.

"I took a chance of not shooting him. I didn't want to shoot him. I knew his mental state, and it was really nerve-racking at that point,” said Officer Jones. "At this point I said, ‘It's either his life or mine.’ But I'm thinking I don't want to kill this guy, and so it was rough. Most people probably would say that was a dumb move on my part, but I took a chance. And I'm glad he didn't have a gun."

Woodcock reportedly told officers he had taken a large amount of medication, but otherwise wasn’t hurt during the chase and arrest.

In his third year as a police officer, Jones credits his training for keeping his composure.

“We always think about suicide by cop. And that tells you right there, throughout our training, it's not always us ready to be trigger-happy,” Jones said. “And I did take a chance. I will admit that."

Officer Jones is a school resource officer.  He says he saw some of his students inside the McDonald's and said if the suspect had gone in this situation would've likely had a very different outcome.

"We're human,” said Wills Point Police Chief Lonnie Carroll. “It changes lives forever if an officer ever has to do that unthinkable. So, I’m very proud of him."

Authorities said Woodcock had reportedly been involved in a domestic disturbance prior to the chase. He is charged with DWI, evading and resisting arrest. 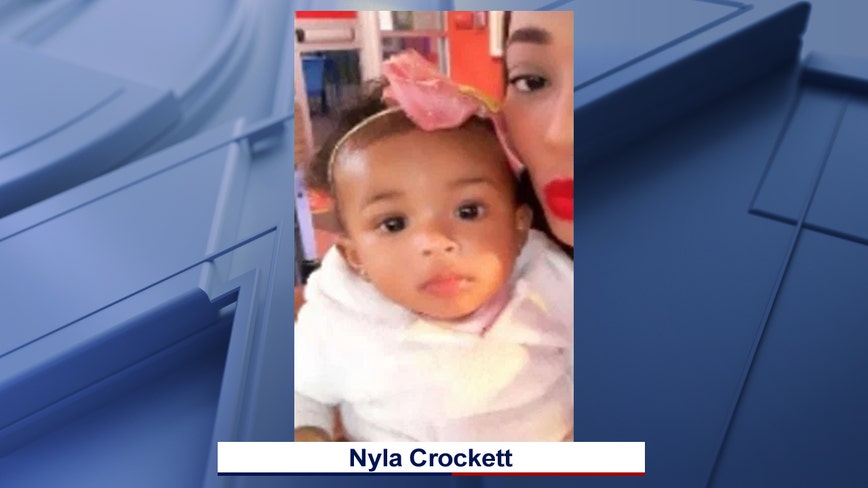