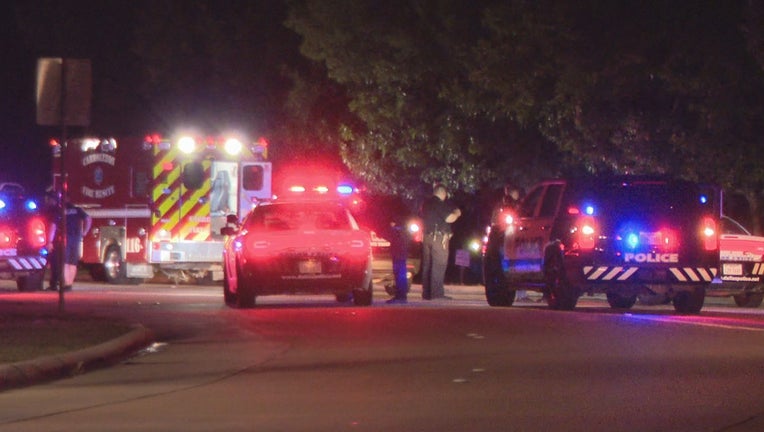 PLANO, Texas - Two people are in custody after an ambulance was stolen overnight from a Plano emergency room.

A patient stole the ambulance around 2:30 a.m. Thursday from Presbyterian Hospital, which is near West Parker and Midway roads.

He allegedly went on a joyride and even picked up his brother at a Dallas apartment.

Carrollton police located the ambulance and began chasing it, along with several other agencies.

The chase finally ended in Farmers Branch when police said the suspect took off on foot and was arrested nearby.

His brother was arrested for outstanding warrants.

Police have not yet released their names.