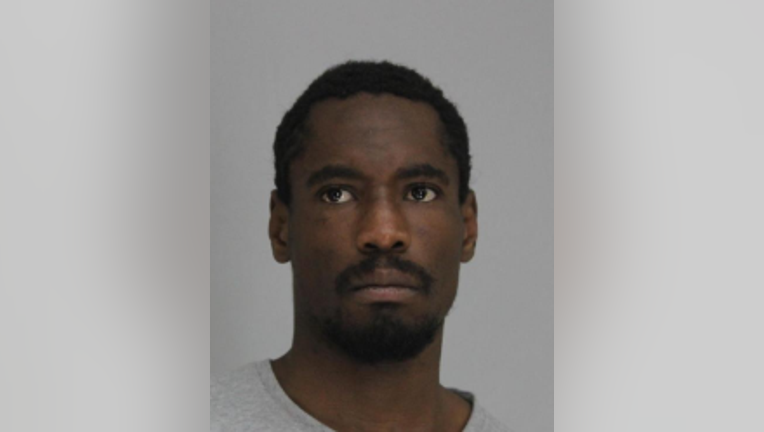 DALLAS - The man who is accused of attacking a pet store employee faces a new charge of aggravated assault with a deadly weapon.

An employee of Pet Supermarket in the Oak Lawn neighborhood says Dewight Williams hit her in the chest with a hammer last month.

When Williams allegedly threatened to rob the store, the woman says she intervened because she feared her manager was in danger.

Officers arrested Dewight Williams earlier this week for a different incident. He is also charged with several counts of criminal mischief.