Hunt County Sheriff’s officials said Tuesday that due to a lack of cooperation from witnesses and new evidence, they have requested that Brandon Gonzales be released and prosecutors take no action against him.

Gonzales was released Tuesday afternoon. His family, friends and attorneys were outside the jail when he walked out a free man. He was released after Hunt County Sheriff Randy Meeks said additional information that came to light, including evidence that may clear Gonzales.

Gonzales was arrested last month after one unidentified witness pinned him as the shooter who killed two people and injured a dozen more at a party in Greenville.

Hunt County officials pleaded for anyone at the event come to forward and speak with authorities.

“Though individuals may have reasons for not wishing to come forward, we ask that they do so and tell law enforcement what you saw and heard that night no matter how small the information may be. They may not know the importance of any information they have,” Sheriff Randy Meeks said in a statement.

It is important to note that the Hunt County Sherriff’s Office has not explicitly cleared Gonzales. Gonzales said Tuesday night he has yet to hear from anyone within the sheriff’s office on why he was released.

Attorney Andrew Wilkerson said he produced more than a dozen witnesses who told investigators that Gonzales was not the shooter. Wilkerson says it was a blindfolded investigation. 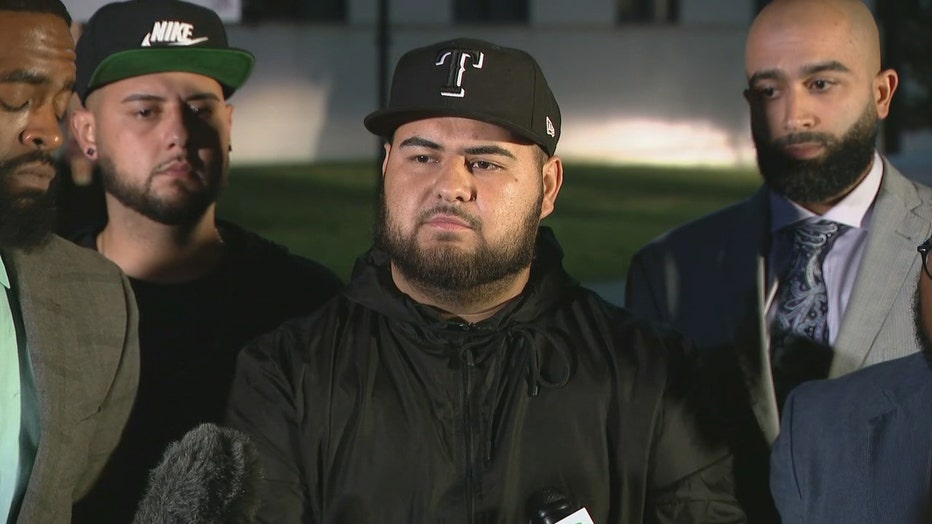 “I just don’t understand how you pinpoint me if I wasn’t even in the building at the time. I was sitting in the car on FaceTime. I have witnesses," Gonzales said. "I have four witnesses that seen me in the car, and I have a witness that I was on FaceTime with. It just doesn’t make sense.”

A group of protestors showed up at the Hunt County Sheriff’s Department on Saturday and demanded that Gonzales be let go. His family said Gonzales had nothing to do with the shooting in Greenville on Oct. 27 that left two dead and injured a dozen others.

Gonzales and his attorneys say they will pursue a civil lawsuit against the Hunt County Sheriff’s Office. 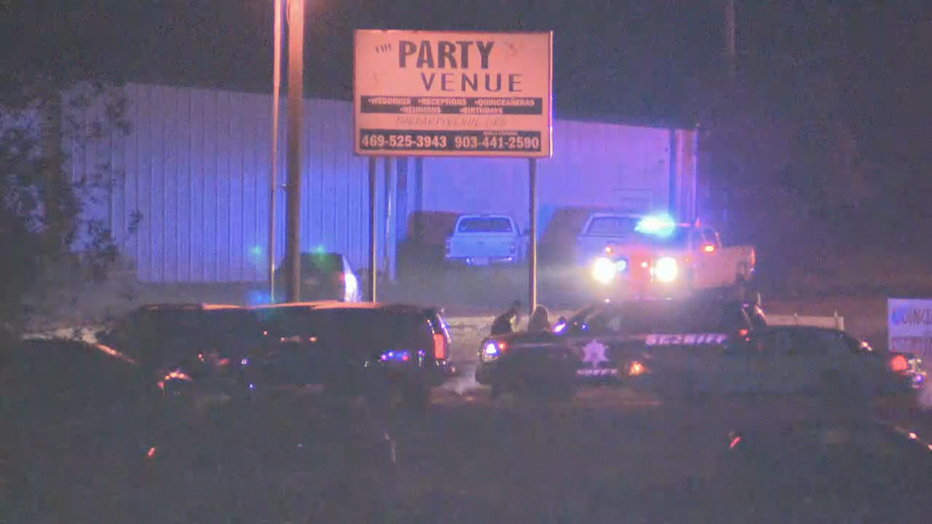