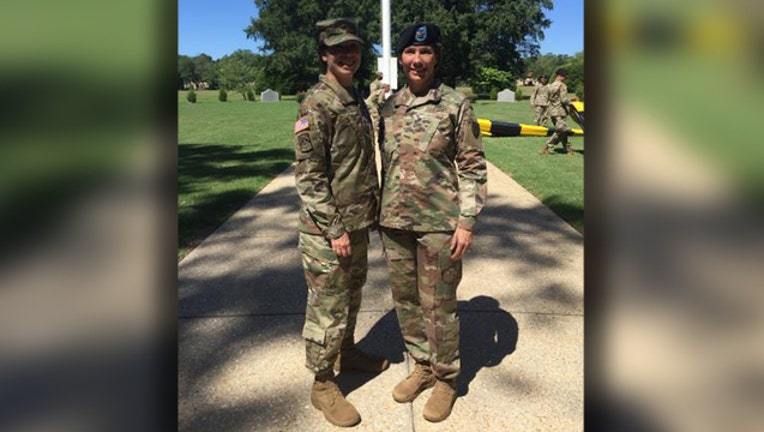 (FOX 13) - For the first time in the US Army's 244 year history, two sisters have attained the rank of general.

Both have impressive resumes: Maj. Gen. Barrett is the Commanding General of NETCOM, while Brig. Gen. Lodi is the Deputy Chief of Staff for Operations at the Office of the Surgeon General, USA Today reports.

But while fathers and sons have risen to general in the past, the Army believes this pair are the first sisters with the distinction.

“Maj. Gen. Maria Barrett and Brig. Gen. Paula Lodi represent the best America has to offer,” said Acting Army Secretary Ryan McCarthy. “However, this comes as no surprise to those who have known them and loved them throughout this extraordinary journey. This is a proud moment for their families and for the Army.”

It wasn't until the establishment of the Army Nursing Corps in 1901 that the military started accepting women into its ranks. And women were limited in combat roles until 2015, when all fields were opened under former President Barack Obama.

Now the sisters' legacy may very well continue in the same family.

"Lodi has two daughters that are in the Army," an Army spokesperson told CNN. "She just drove one of them to basic training."