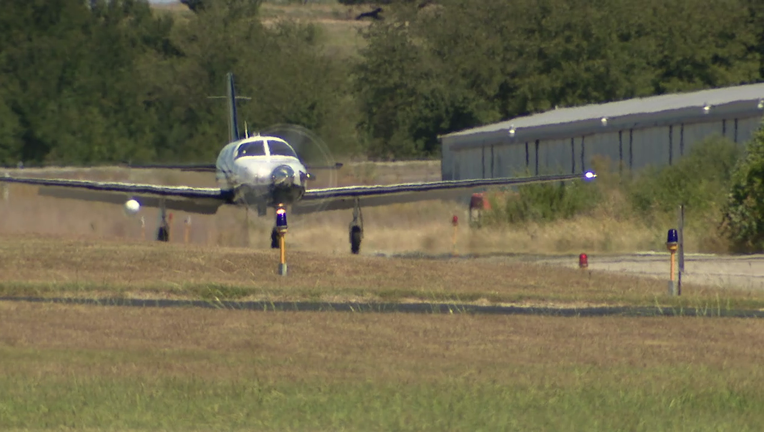 GRANBURY, Texas - A lost and confused elderly man got help from some big-hearted Texans when he found himself far from home.

The man nearly ran into a Hood County Sheriff’s deputy’s car while going the wrong way on a road Tuesday morning.

The sheriff’s office said he was confused and told the deputy he had left home in New Mexico just to go to the store.

A volunteer firefighter in Cresson, southwest of Fort Worth, flew the man back to New Mexico in her family's private airplane.

"I got a request yesterday about 10:30 in the morning could I take this man back to Alamogordo," Valerie Steen said. "We try to help out the fire department as much as we can, and we said yes."

The man also got an escort to his house from the sheriff’s office.

"The mental health aspect is another part of it that somebody has to deal with and nobody ever does. And sometimes these people get stuck in jails for minor offenses, sometimes major offenses. This guy, yeah he was on the wrong side of the road but we helped him and now we have him back at home," said Hood County Sheriff Roger Deeds.

"Any time I can help somebody out like this, it’s great. That’s why I do it. As cliché as it sounds, that’s why I do this particular job," said Casey Wilken, with the sheriff’s department.

Plans are also being made to have the man’s car delivered back to him in New Mexico.