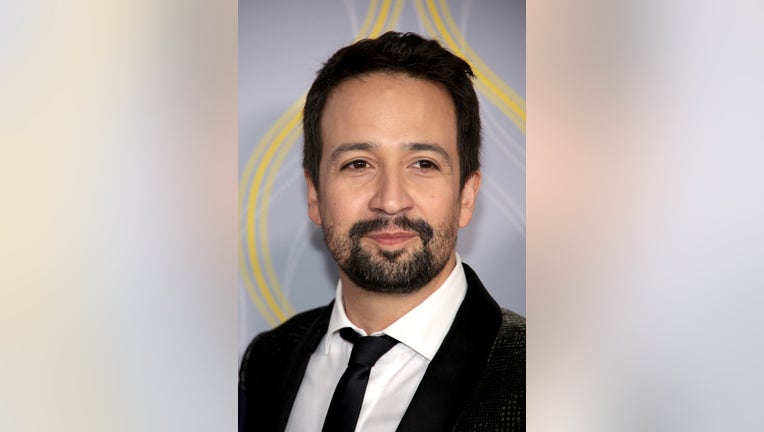 MCALLEN, Texas - Lin-Manuel Miranda took to Twitter on Wednesday to criticize an "illegal" production of his Tony-winning musical "Hamilton".

On August 5 and 6, The Door McAllen Church held performances of the show, which was posted to YouTube.

Theaters fans posted select videos of the performance, which included references to Christianity not included in the original play.

Another clip allegedly shows a sermon after the performance, in which a pastor compares homosexuality to drug addiction and alcoholism.

In a statement, the Dramatists Guild of America, a group representing playwrights and lyricists, says the show was performed without a license, and that the church changed lyrics and added text without permission.

A spokesperson for "Hamilton" claimed a cease-and-desist letter was sent to the church on Saturday and demanded that all videos and images of the production be removed from the internet. The church was allowed to perform the play a second time as long as it was not live-streamed or recorded.

Miranda tweeted, "Grateful to all of you who reached out about this illegal, unauthorized production. Now lawyers do their work."

The church had previously stated that "Hamilton" had given the church permission to perform their version of the play.

A "Hamilton" spokesperson says "'Hamilton' does not grant amateur or professional licenses for any stage productions and did not grant one to The Door Church."

It's a lesson in history unlike any other. The award-winning Broadway show Hamilton is at the Music Hall at Fair Park in Dallas. Good Day talked to Josh Tower, who plays former vice president Aaron Burr.

Copyright law allows some exemptions churches to perform copyrighted music during services, but it does not allow for distribution outside of church.