A 74-year-old man is out of the hospital two months after two drivers hit him in Lewisville. One of those drivers stopped while the other kept going.

LEWISVILLE, Texas - The 74-year-old victim of an October hit-and-run in Lewisville is finally home from the hospital, but the police investigation is far from over.

M.T. Daniels was struck by two vehicles while pushing a wheelchair across the street. One driver was later identified.

While his family is relieved he was released from the hospital last week, they still want answers about the second car involved.

"I was tired of seeing him like that. He seems happier, we can tell," Daniels’ daughter, Kiki Purvis, said.

Halloween, Veterans Day, a birthday, and Thanksgiving were all the holidays Purvis spent with her father at Medical city McKinney.

After two months in the hospital, Daniels is home in time for Christmas.

"I didn’t think that was going to happen. I was so scared," Purvis said.

Purvis has been by her father’s side since October 12, when Lewisville police said Daniels was struck by two different vehicles as he was crossing Lake Park Road, just steps away from his apartment. 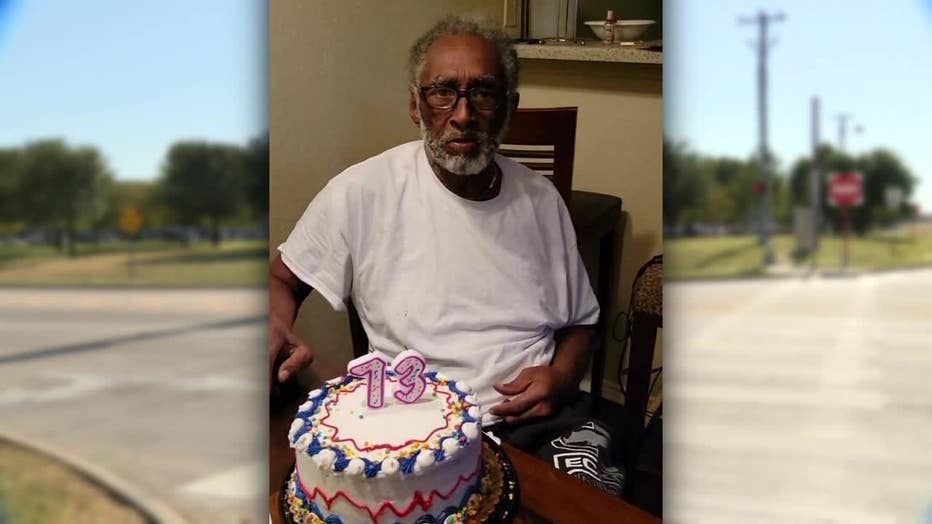 Doctors said Daniels will never walk again, and needs to be under 24-hour care.

"The mental, the emotional, the physical part of seeing him like that, I just keep visualizing the video," Purvis explained.

As Purvis tackles her new normal, Lewisville police said no arrests have been made in the hit-and-run investigation.

Soon after, a blue vehicle drove over Daniels.

However, the driver of the sedan has not been identified.

In a photo released by police, Daniels is seen pushing his wheelchair for support almost to the curb.

"We need justice, and my dad needs justice," Purvis said. "We literally had to rearrange our lives immediately, with jobs and living arrangements."

Sunday evening, Purvis reflected on the toll this draining journey has taken on her family, but said she’s thankful her family will all be together this holiday season.

"You have to take the bitter with the sweet," she said. "Right now, it’s sweet because he’s here."

Lewisville investigators haven’t released the make and model of the suspect vehicle, as it’s still part of the investigation.

Anyone who may recognize the sedan is asked to call police. 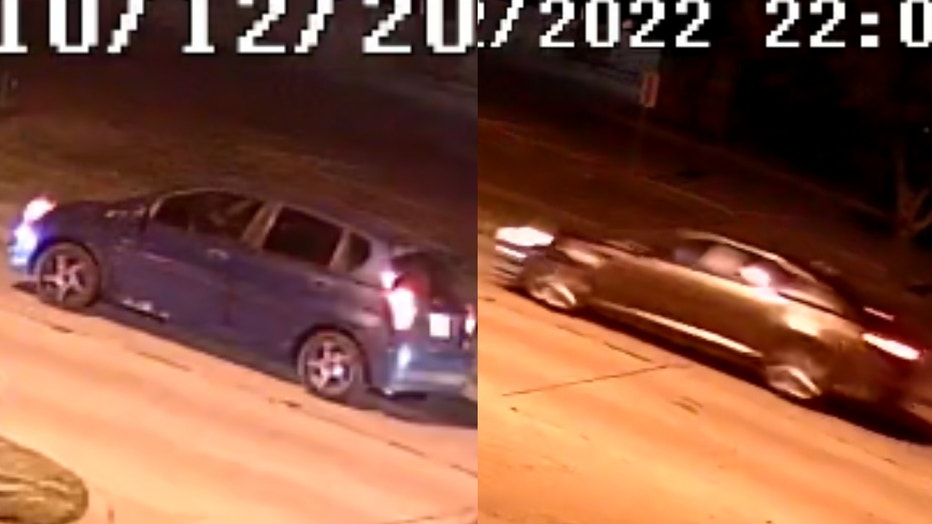