The North Texas judge was killed in a fiery wrong-way crash with a suspected drunk driver over the weekend. FOX 4 has learned more about the woman who was behind the wheel.

The accident comes as a huge shock for those who knew and loved Justice Bridges. The woman who, police say, was going the wrong way on the interstate was no stranger to trouble or loss. 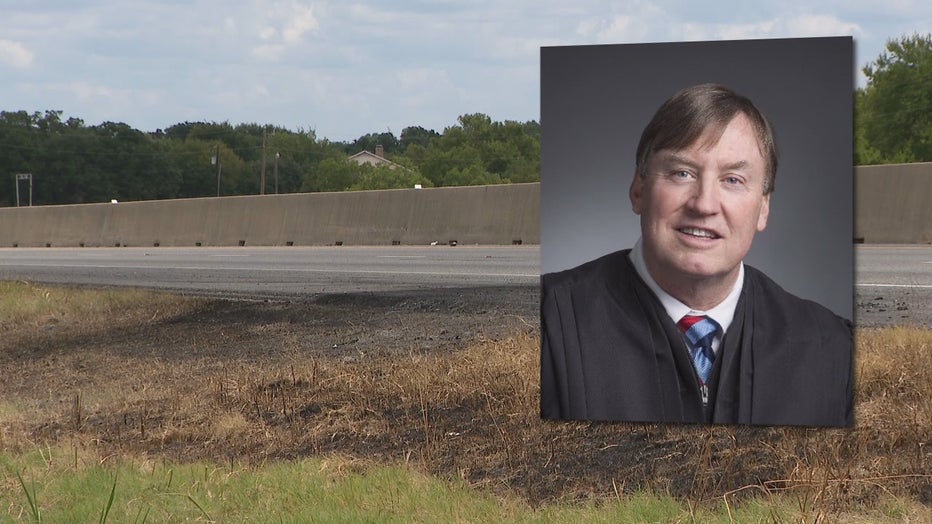 Chief Justice Robert Burns is remembering Justice David Bridges, the longest-serving at nearly a quarter-century, of the 13 justices on the Texas 5th Court of Appeals.

“He was very down to earth. Very friendly. Quick with a joke and a smile,” Burns said. “He’s one of those people that you meet and immediately like him. Just so down to earth and so real.” 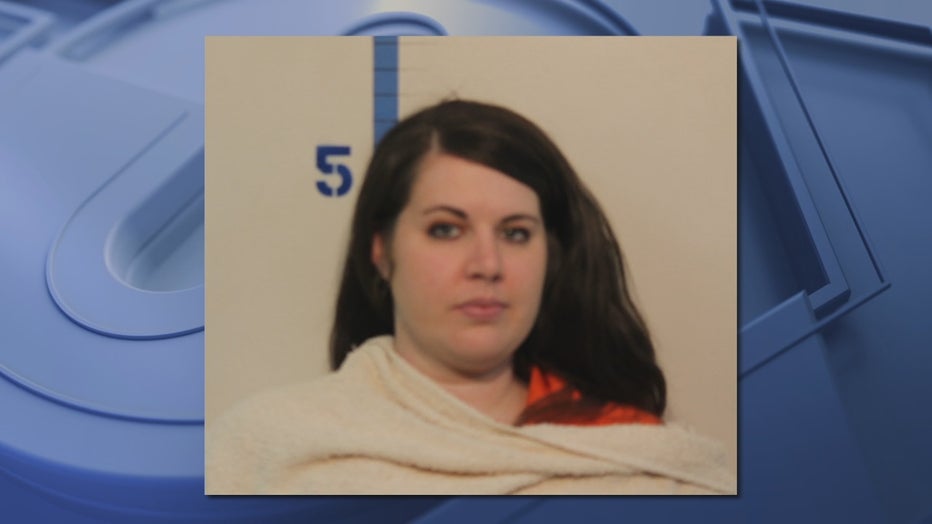 In late July 2018, FOX 4 interviewed Smith, a mother to a then-3-year-old daughter, after Smith’s husband was killed by a hit-and-run driver as he walked on FM 548.

Now nearly two years to the day, another life was lost. This time, police say because Smith was driving drunk the wrong way.

Appellate lawyer Chad Ruback says Bridges, who lived in Rockwall, was a doting father of two girls and always gave his family and the community he served his all.

“I really didn’t want to believe that anything bad could happen to someone so good, someone with such a good heart,” Ruback said. “The cases that came in front of him, he knew every bit as well, if not better, than the lawyers who’ve had those cases for several years.”

“For heaven's sake, call Lyft or Uber or get a ride from somebody that you know,” Burns said. “There’s just no excuse for drinking and driving. Don't do it.”

Police are looking at surveillance video to determine where Smith entered I-30.