Leaders believe widespread use of masks, social distancing starting to pay off in Dallas

But there are concerns that two major upcoming events could undo the progress.

DALLAS - Dallas city leaders believe widespread use of masks and social distancing are starting to pay off.

But there are concerns that two major upcoming events could undo the progress.

Thursday was the first time the city’s Ad Hoc COVID-19 Committee has meet since they went on summer recess, just as numbers were peaking.

The committee’s updates were more encouraging, but there’s concern moving forward about Labor Day and the start of school.

“I think everybody is starting to realize that it’s our actions that enable these number to come down, but they’re still not low enough,” Dallas City Councilwoman Jennifer Staubach Gates said.

Members of the city of Dallas Ad Hoc COVID-19 Committee said the numbers are somewhat more encouraging since they last met in June. 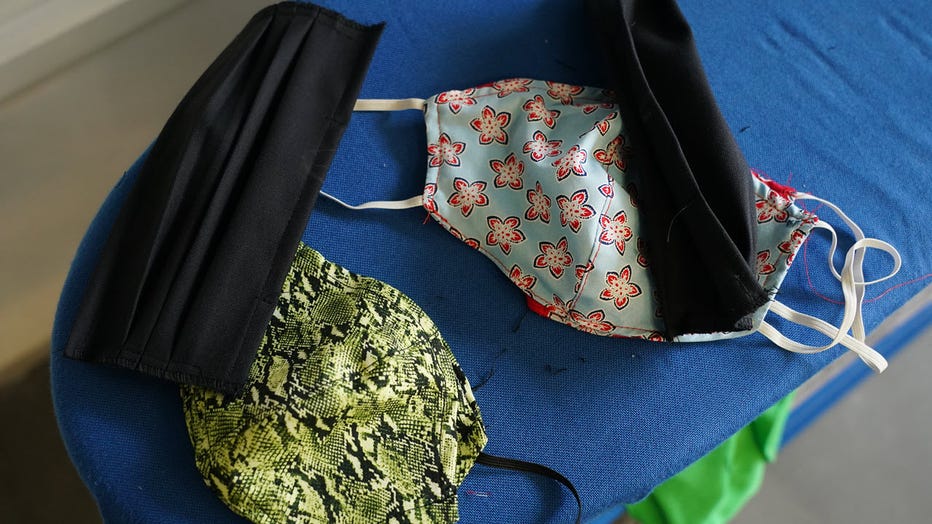 Dr. Baggett told council members there was one encouraging sign: the positivity rate, which is a measure of positive cases against overall test numbers.

Right now, it’s at about 14.5 percent, and there were recent rates as high as 38 percent.

He said the goal is a 5 percent positive rate and 14 consistent days of declining case numbers,

“We also know Labor Day is coming up, which is a deep concern of mine,” Dr. Baggett said. “Another major concern, students heading back to the classroom in coming weeks.”

“Because schools are gearing up to open, that could drastically change our numbers again,” Gates added.

“tTe assurance comes most of the data has shown that when children are infected, it is very low infectivity and it’s less likely to result in hospitalization,” Dr. Baggett explained. “Having said that, we are seeing an increase in the hospitalization of our pediatric population.”

And Dr. Baggett said they’re still working to fight the spread in minority communities by working to set up additional testing in South Dallas zip code 75216, where he said they’re seeing a “drastic rise” in cases.

“We don’t have the capacity to surge like we surged the last time. I think that’s what the public needs to understand,” Gates said.

Dr. Philip Huang said we could expect to see hospitalization and deaths come down in two or three weeks.