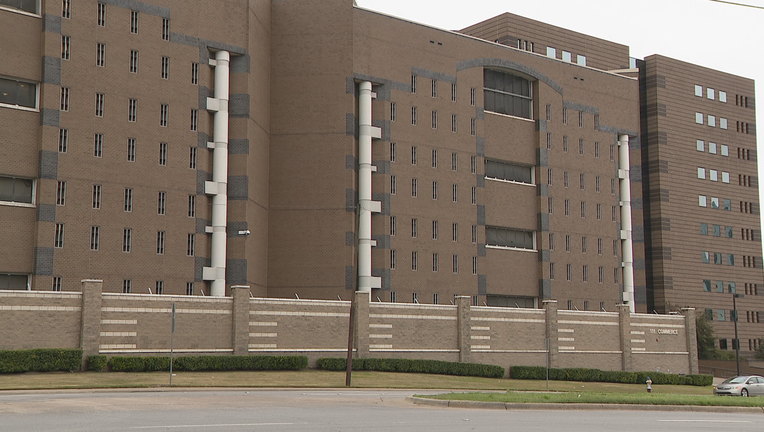 DALLAS - A federal class-action lawsuit is asking Dallas County jail leaders to reduce the number of inmates to a more controllable amount in order to slow the spread of COVID-19.

Several civil rights groups filed the suit against Dallas County on Friday. Those include the Next Generation Action Network and the ACLU.

The lawsuit claims the jail is not doing enough to slow the spread of COVID-19 to inmates and jail staff. It says space is the biggest issue because there is not enough to ensure safe social distancing. But the amount of medical supplies and available tests are also contributing to the spread.

As of this week, there were roughly 30 reported cases in the jail.

The lawsuit claims a lack of mitigation efforts will not only put those who are incarcerated at risk, but it also threatens the entire community.