The lawsuit argues the city's rules are in direct conflict with Collin County's emergency order, one that considers every business to be essential.

McKINNEY, Texas - People who live in McKinney are currently under a shelter-at-home ordinance that is now being challenged in court.

The lawsuit argues the city's rules are in direct conflict with Collin County's emergency order, one that considers every business to be essential.

This has the potential to become a much larger issue.

If a judge rules against the city, the question then becomes, will similar lawsuits be filed in other areas against shelter-in-place orders.

Mallori Hanes is grateful that her restaurant, Patina Green Home and Market in McKinney, is allowed to serve to-go orders as an essential business. Her father is fully operating his IT business upstairs, and her mother runs a retail store next door, but its’ closed as a non-essential business.

“It’s cool, we have three different, very unique businesses that all kind of have different rules in place now,” Hanes said. “And I think it’s hard. It’s really going to affect the businesses down here.”

But now, a lawsuit is filed against him because of it, and it could set a precedent. 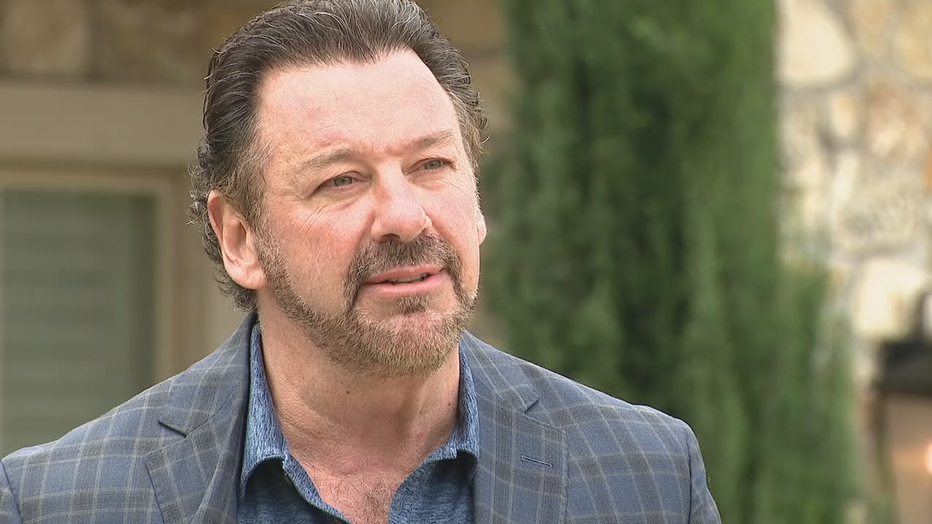 “I’m dealing with a non-essential lawsuit by a self-important resident,” Fuller said.

Realtor Derek Baker is the one seeking the injunction. He declined an on-camera interview with FOX4, but said he’s fighting for the thousands of people in McKinney deemed non-essential who can’t work.

He believes the shelter in place violates the Texas Constitution and contradicts a countywide order issued Tuesday by Collin County Judge Chris Hill that proclaimed, ”all workers are essential.”

“So I don’t know that this lawsuit is actually a proper lawsuit,” Fuller said.

Fuller said that’s because the lawsuit cites his declaration of shelter-in-place, but he said the city council changed that declaration to an official ordinance on Friday.

It’s a technicality, but there is now a temporary restraining order pending, and if the judge rules against Fuller, it could set a precedent.

“I am going to continue to fight for what we have in place because I believe it’s the right thing. If the judge issues a temporary restraining order, I will issue another declaration within 10 minutes after that,” Fuller said. “It would be the same darn declaration with a word changed. What we’ve put in place is important. It’s essential.”

“It’s been pretty weird. That’s honestly how I would describe it,” Hanes added.

Hanes said she fully supports the measures taken, but she can’t wait to get back to regular business.

“And so it’s been weird for me not to see all of those people and not being able to have that interaction,” she said.

Read the full lawsuit below: