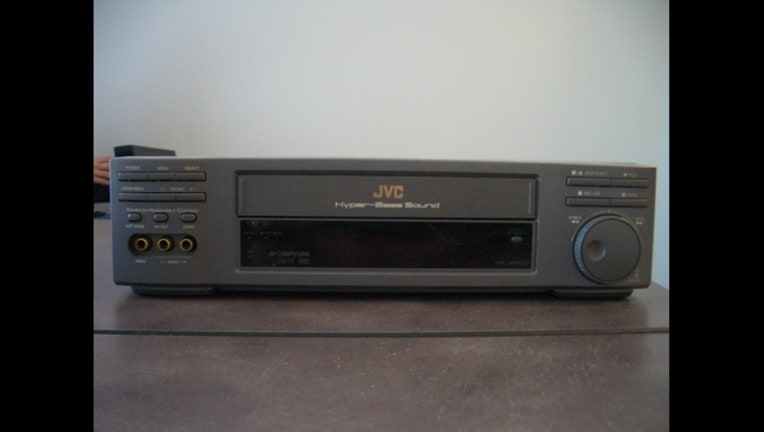 Funai had been producing VCRs in China for Sanyo, who sold them in the United States and other markets, according to The Verge.

The electronics company once sold as many as 15 million VCRs per year.  Last year, Funai sold just 750,000 units.

The VCR, which stands for videocassette recorder, gained mass appeal throughout the 1980s and 1990s. For the first time, people could record shows for later viewing.

However, it ultimately met its demise upon the invention of DVDs, Blue-Rays and the DVR.

Some homes still have VCRs to watch old home movies that have not yet been transferred to digital format.

RIP to the VCR.