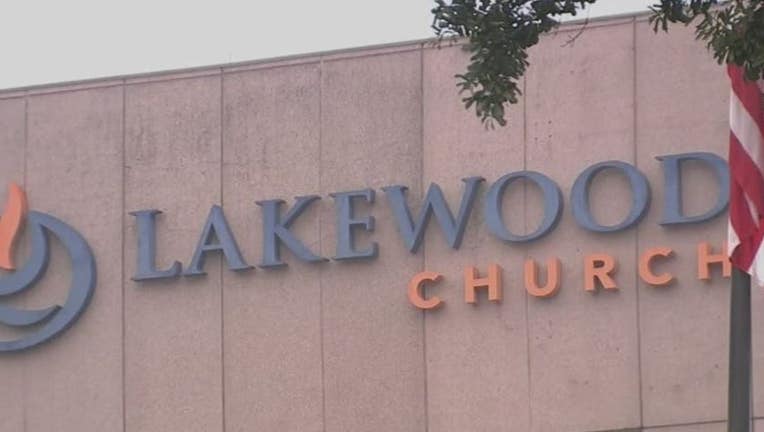 HOUSTON - Houston police say the money discovered at Lakewood Church earlier this month is from the church's 2014 theft case.

A large amount of money – including cash, checks and money orders – was found inside a wall while renovation work was being done at Joel Osteen's church.

DOWNLOAD THE FOX 26 NEWS APP FOR THE LATEST ALERTS

HPD confirmed on Friday that officers were called to the church at 3700 Southwest Freeway on Nov. 10 around 2:30 p.m. for a report of property discovered in the building.

In a tweeted statement, HPD says "Burglary and theft officers responded and began investigating. An undisclosed amount of money was inventoried, documented and left in the custody of Lakewood Church since it was property found on its premises."

The department added that evidence from the recovered checks suggests the money is connected to a March 9, 2014 theft report of undisclosed amounts of money at the church.

Back in March 2014, Lakewood reported that $600,000 in donations were stolen from its safe after a church employee and an off-duty Harris County Sheriff's Officer noticed a break in.

The money had never been recovered.

Houston police say the current investigation is ongoing, and no other information is being released at this time.