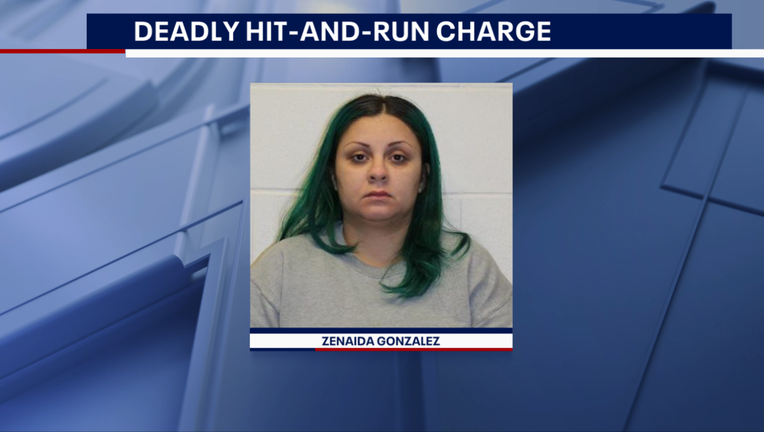 LAKE WORTH, Texas - Lake Worth police arrested a woman they say is responsible for a fatal hit-and-run.

Zenaida Gonzalez has been charged with one count of failure to stop and render aid, a second-degree felony.

Police say she was the driver of a car that struck 42-year-old Andrea Hendrickson early Saturday morning. 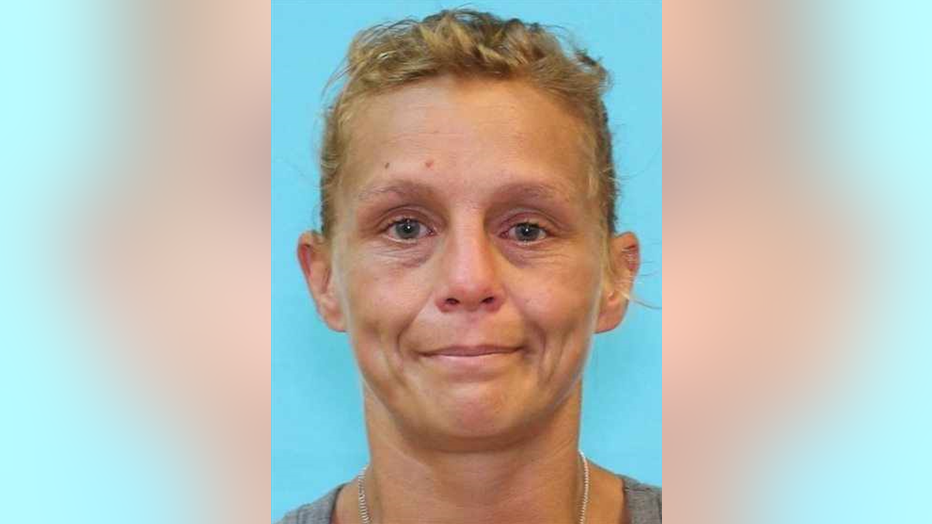 Hendrickson was left fatally injured on the side of the road for 45 minutes before 911 was called.

Police were able to track down Gonzalez from evidence left at the scene. She had no criminal history prior to her arrest.

MORE: Police seek driver who fled from fatal crash in Lake Worth