Lack of state funding is putting a halt on several school districts’ plans to offer a virtual option next school year.

DALLAS - Lack of state funding is putting a halt on several school districts’ plans to offer a virtual option next school year.

Districts FOX 4 spoke with say they had hundreds of families who were interested in taking advantage of a full-time virtual option next school year. But without state funding, some districts say they just can’t make it work.

With some families finding online schooling actually worked best for their students, many North Texas school districts had plans to continue the option into next school year. 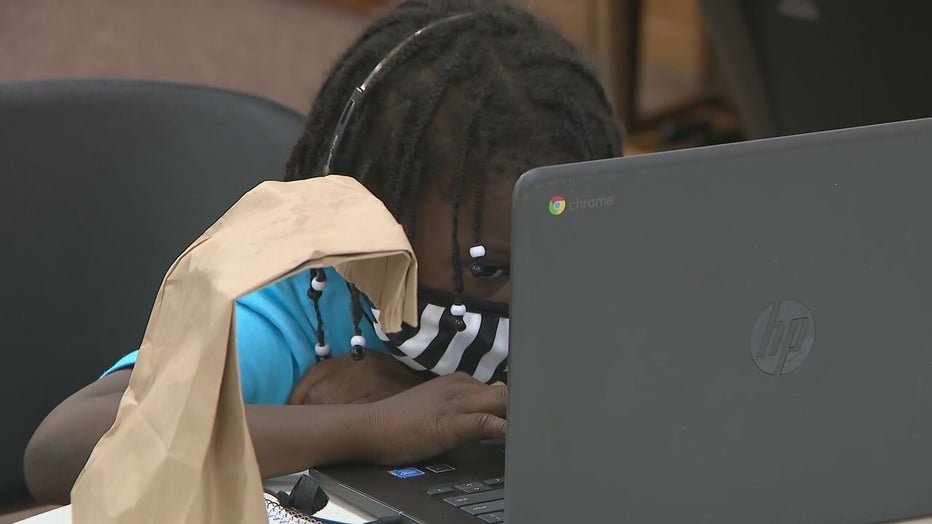 "It’s not for everybody, but we had a number of students that were wildly successful in that virtual option. So we just want to have that opportunity for students," said Dallas ISD Superintendent Dr. Michael Hinojosa. "There was agreement that we needed this, and both chambers and both parties had support for this bill. It was just a victim of the walkout."

The walkout by Texas House Democrats focused on killing the controversial voting bill. However, it also derailed virtual school funding. And without that, districts like Garland and Frisco ISD have scrapped plans for online education.

Garland ISD tells FOX 4 it had 544 students planning to enroll virtually next fall while Frisco ISD had about 1,000 interested students.

Frisco ISD said with no indication the Texas Education Agency will grant districts waivers anytime soon and without further action from the state, it doesn't have the money for a permanent full-time virtual option.

Meanwhile, Dallas ISD is still moving forward with plans for a hybrid school that was in the works before the pandemic. The district is repurposing an old school to offer the hybrid option where students will attend class in person twice a week and go online three days a week.

"Apple helped us design the school. It’s a school of choice," Dr. Hinojosa said. "Eventually, it’ll be a pre-K thru 8th, but we’re going to start with 4th, 5th and 6th graders. We’ve already got families that have signed up."

DISD says about 2,000 families have shown interest in virtual schooling options. The hybrid plan would cost the district about $1 million, but the district is still hoping for a waiver from the TEA to help with funding.

"We had a positive response from the commissioner about that one particular hybrid opportunity," Dr. Hinojosa said. "He’s asked us to prepare a white paper on how that would work, and he’s told us he’d let us know in a couple of weeks."

Dr. Hinojosa says state legislators may take up the bill again in the upcoming special session or in the future, but it won’t be in time for districts to fund those online schooling options this next school year.