A teenager died after she was shot and killed in broad daylight in the parking lot of a pharmacy in Bedford.

BEDFORD, Texas - A teenager died after she was shot in broad daylight in the parking lot of a pharmacy in Bedford.

Police say the 17-year-old was selling illegal THC vapor cartridges and arranged a meeting online. Bedford police say this appears to be an isolated incident and not a random attack.

It was business as usual at the CVS Pharmacy on North Industrial Boulevard and Bedford Road until gunfire in the parking lot Sunday around 6:15 p.m. 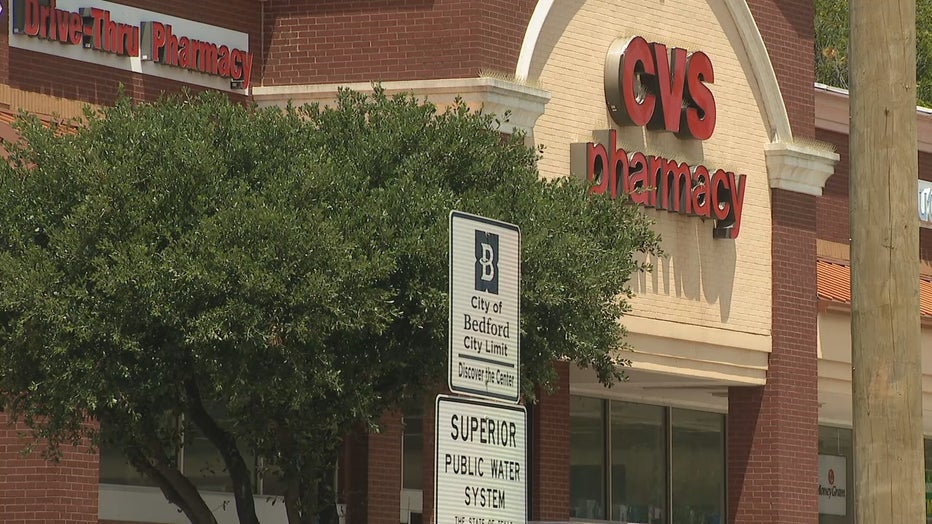 “We arrived and located a female who’d been shot and a second female was present,” said Bedford Police Capt. Mike Hager.

Police say Madison Fisher-Brenes, 17 was shot in the chest. They say she and a friend arranged through social media to sell narcotics, vape cartridges containing THC.

“At this time, we do not know who the suspects are,” Hager said. “We do have that they were in a silver vehicle. There were two black males that were seen in that vehicle and departing the scene.”

Police say when the girls arrived, one of the men got into their vehicle and shot Frisher-Brenes the upper torso during an argument.  Police say they’re hoping witnesses will come forward.

“We believe in the dignity and worth of all people, regardless of what they are involved in or not,” Hager said. “As the Bedford Police Department, we will pursue this to the fullest extent.”

Police say they are hoping witnesses will come forward. They are also canvassing surrounding businesses for surveillance video.