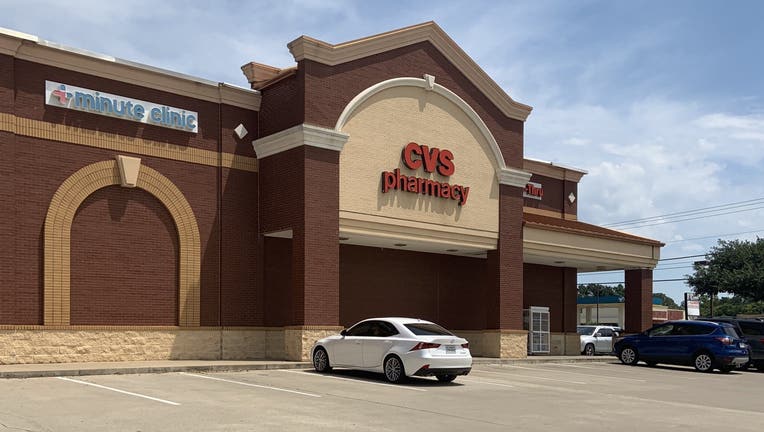 BEDFORD, Texas - Police are investigating the fatal shooting of a 17-year-old girl outside a CVS in Bedford Saturday evening.

It happened just after 6 p.m. near the CVS pharmacy in the 600 block of N. Industrial Boulevard, just north of Highway 183.

Responding officers found the 17-year-old victim with a gunshot wound to the chest. She was taken to a local hospital where she was pronounced dead.

According to police, the victim and her friend had made arrangements on social media to meet up with two males to sell them THC vape cartridges.

The two males arrived in a silver car. One of them got into the car with the girls and there was an argument. It ended with gunfire, police said.

Investigators are reviewing surveillance video from a nearby business to hopefully identify the suspects and their car.