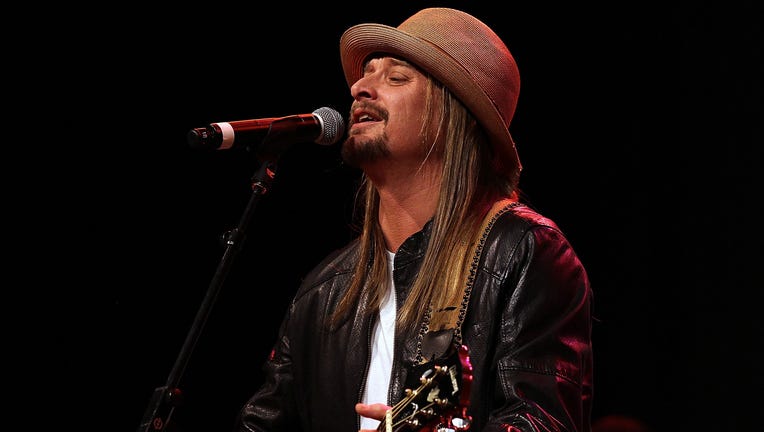 FORT WORTH, Texas - Kid Rock’s shows at Billy Bob’s Texas this weekend have been canceled after he said "over half" of his band members have COVID-19.

In a series of tweets, Kid Rock said he was not among those who tested positive for the virus, and added that many of his band members had been vaccinated.

"I am beyond upset and you real ones know I would never cancel if I absolutely didn’t have too. For this, I am sorry," he said in one of his tweets.

The canceled shows were part of a two-weekend set of shows for Kid Rock. He had already performed at Billy Bob's Aug. 20-21.

Billy Bob's does have protocols in place, including the entertainers and their crew must get their temperature checked and put on hand sanitizer in the backstage area. Those attending the shows also have their temperatures checked by a thermal camera as they enter the building. Anyone over 99.5 is asked to leave with a refund.

Earlier this month, Billy Bob's hosted a Jason Isbell concert that required those who attended to be vaccinated against COVID-19 or show proof of a negative COVID-19 test.

Though the general manager said it was not a new regular policy for Billy Bob’s.