Democratic vice presidential candidate Kamala Harris is coming to Fort Worth on a one-day tour of Texas. Plus, Texas Tribune reporter Alana Rocha talks about COVID-19 taking a toll on some hospitals around the state. More: texastribune.org

Kamala Harris’ trip to Texas on Friday will include three stops across the state, including in the Rio Grande Valley, according to Democratic presidential nominee Joe Biden’s campaign.

Biden’s running mate is set to visit to Fort Worth, Houston and McAllen.

Fort Worth’s Tarrant County was the state’s most populous county that Republican President Donald Trump won in 2016. But voters there broke slightly for Democrat Beto O’Rourke in his failed 2018 U.S. Senate contest against Ted Cruz.

Houston’s Harris County is the state’s most populous county, has become more Democratic in recent cycles and has already seen more than 1.1 million voters cast ballots during early voting.

McAllen is a major city in the Valley, a politically important region given its high concentration of Latino voters, who typically tend to lean more Democratic. The announcement of Harris’ visit to the border city is notable considering a New York Times/Siena College poll on Monday gave Trump a 4-point lead in the state, which was bolstered, in part, by Hispanic voters.

Word got out Sunday that Harris, a California U.S. senator, would be visiting Texas on Friday, though it was not clear where she would go within the state. 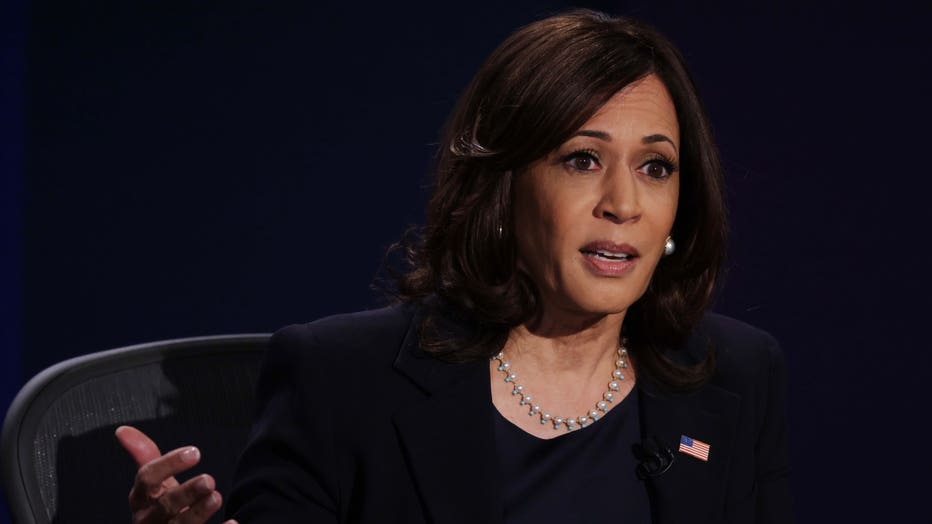 Her Texas tour will come on the last day of early voting in the state. Further details on her stops were not immediately available, but they are expected to mirror events she has done recently in other states to mobilize early voters.

Harris will be the highest-profile Biden surrogate to come to Texas in the general election yet, following visits in recent weeks by Biden’s wife, Jill Biden, and Harris’ husband, Doug Emhoff. The campaign’s increased attention on Texas comes as polls continue to show a close race in the traditionally red state.

Harris’ visit is not the only notable activity by the Biden campaign this week in Texas. It is also launching a surrogate bus tour Wednesday, lasting three days and hitting 14 cities.

"Kamala Harris to visit Rio Grande Valley, Fort Worth and Houston during Texas campaign swing Friday" was first published at https://www.texastribune.org/2020/10/28/kamala-harris-texas-2020-campaign-visits/ by The Texas Tribune. The Texas Tribune is proud to celebrate 10 years of exceptional journalism for an exceptional state. 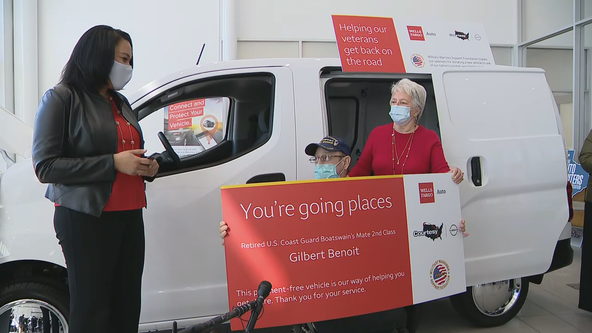 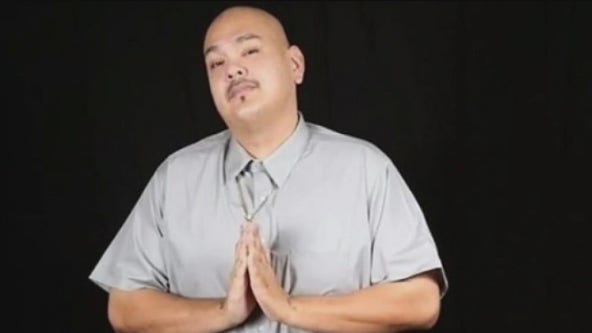