Nearly three years after a Dallas dentist was killed in a murder-for-hire plot that captured national attention, jury selection is beginning in the first capital murder trial.

Two experts who are not involved in the case, but explain how jury selection in a death penalty case is extremely intense and lengthy.

Jason Bloom is a jury consultant that has made a career out of studying the influences of jurors and says people are more polarized than ever before.

"Human-decision making is somewhat predictable, actually.  It's not random,” he said. “I think the big thing is going to be with how they feel about law enforcement."

Former Dallas County prosecutor, turned defense attorney, Toby Shook says it can take up to two months to seat a jury in a death penalty case.

"Every juror is talked to individually for about an hour and a half and that's after they've filled out about a 20 or 25-page questionnaire,” Shook said. “So they really screen those jurors carefully before they make a decision where they place them on a jury."

Kristopher Love, 33, will be the first suspect to face trial for Kendra Hatcher's murder. Love is the accused hit man in the murder for hire plot.

Delgado, Love and Cortes are all charged with capital murder. Prosecutors are seeking the death penalty against Love.

Bloom says at many trials, especially death penalty cases, the race, age and gender of the jurors is a lot less important than other life factors.

"The challenge also in jury selection is to learn those world views, predisposition, life experiences, memories and pressures which sort of predict the verdict orientations,” he explained.

It means prosecutors want jurors that support law enforcement and perhaps have been victims of crimes themselves. Defense attorneys want jurors that are more skeptical of police and open mind to a lower range of punishment, especially in the case of an accused hit man.

"Because that's the accusation in this case, the defense has to be very wary and try to find jurors who are open that if their client is found guilty,” Shook said. “Jurors wo could sentence him to life in prison instead of the death penalty." 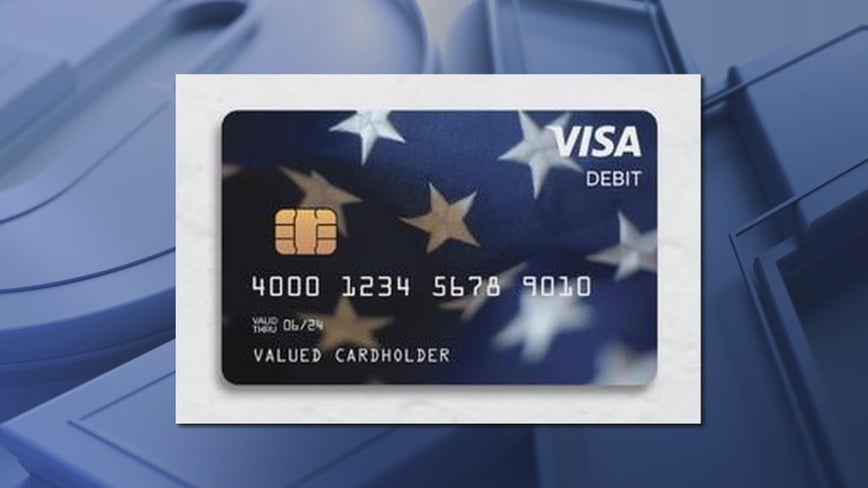 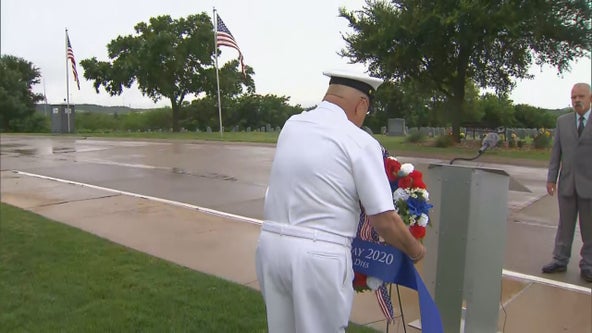 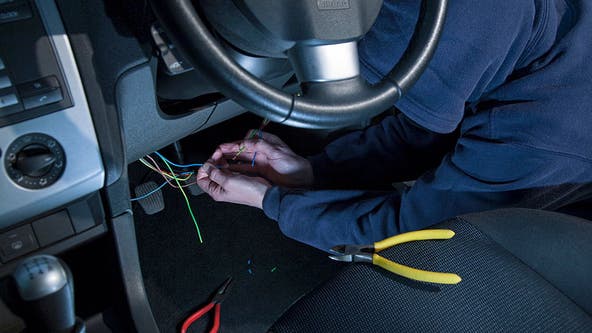 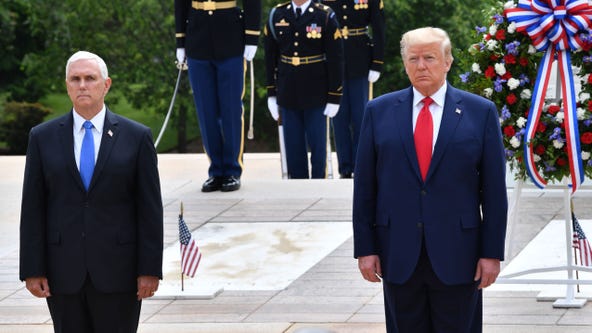