Jurors on Thursday decided the NFL breached its ticket contract with several Super Bowl fans that did not get the seats they paid for.

The seven plaintiffs will be awarded a combined total of nearly $76,000.

It's not quite as much as some wanted because jurors also decided the NFL did not commit fraud when giving them replacement seats with obstructed views.

An attorney for the NFL called the verdict fair. The plaintiffs' attorney referred to the verdict as a "blowout" and "any effort for NFL to spin this is like putting a lipstick on a pig."

But the federal judge overseeing the case won't finalize the verdict until again hearing from a key witness.

Scott Suprina is the president of Seating Solutions, the company that installed and failed to complete the temporary seats at the game four years ago.

In an ESPN article published Wednesday he said the NFL urged him to tell a story that was favorable to the league and "not to tell the whole story." But another media outlet quoted him later saying he was "never told to lie, never coached and never told to change my testimony" insisting he "answered everything honestly."

Suprina spoke by phone with FOX4 on Thursday afternoon and said he wasn't contradicting himself.

"They are in fact not different, they are in fact both accurate. They both stand up. What it is is everybody is looking at this thing trying to find something that isn't there," Suprina said.

Suprina has been subpoenaed and ordered to be in Dallas for a deposition to take place by next Wednesday. Suprina told FOX4 he would "gladly" talk. 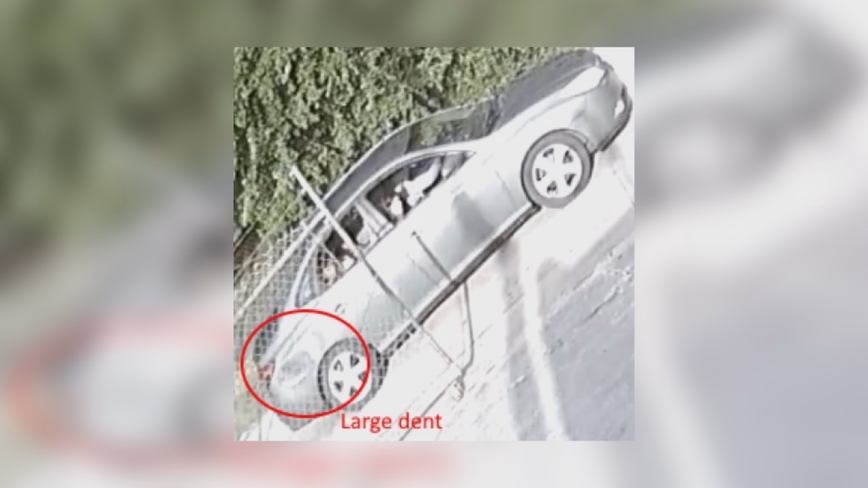 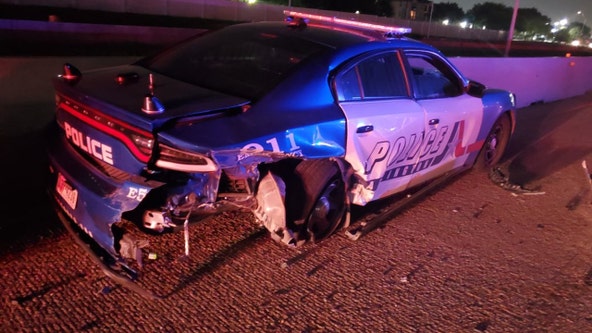 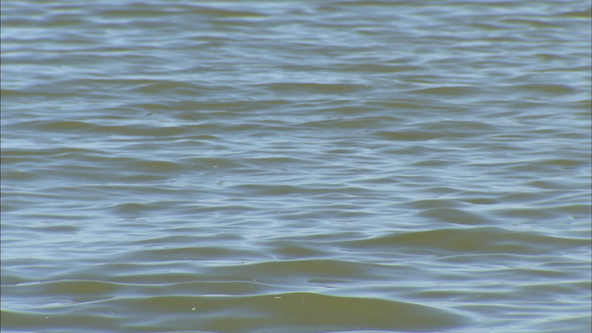