Aaron Dean will have new judge assigned to murder case

There has been a major development in the pending trial of a former Fort Worth police officer charged with murder. Aaron Dean will have a new judge assigned to his case.

FORT WORTH, Texas - The judge who was set to preside over former Fort Worth Officer Aaron Dean’s trial for the murder of woman has been removed from the case.

Dean is charged with murder for the 2019 shooting death of Atatiana Jefferson in her mother’s home.

Prosecutors said he was checking on the house but never identified himself as a police officer before firing through a back window. Jefferson was holding a gun and may have thought there was a prowler outside the home. 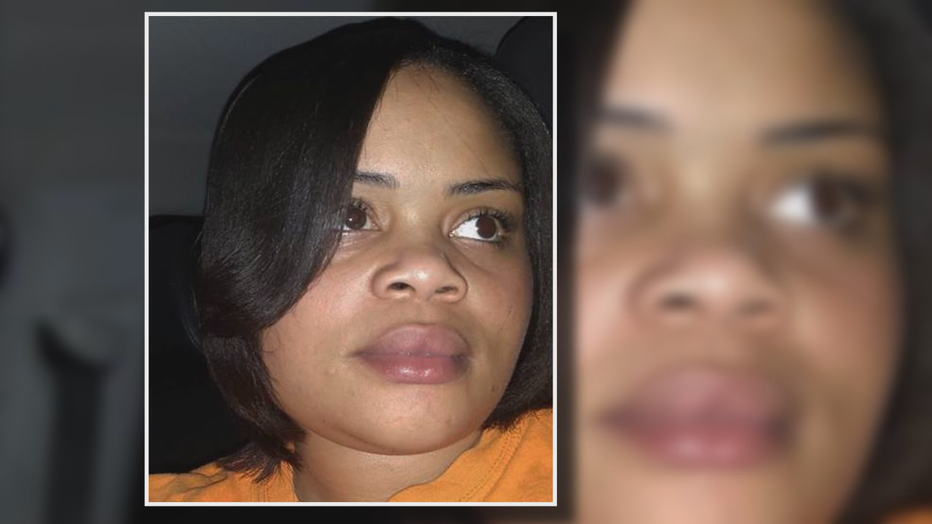 During a hearing to decide the matter, the defense called 11 witnesses who all said they felt Judge Hagerman showed unfair bias toward the defense team.

"In many ways, verbally and visually. You could just tell he was very angry," attorney Harmony Shchuerman testified. "And I felt he was being disrespectful toward the defense." 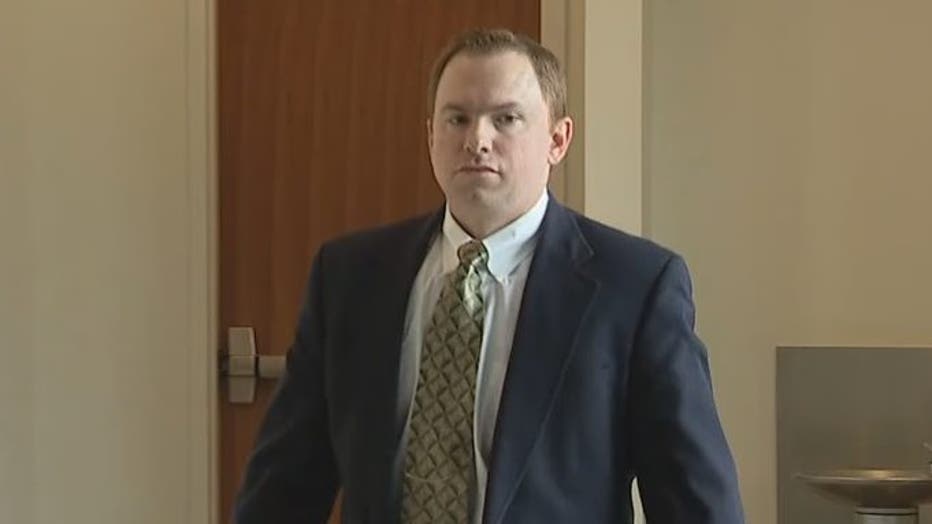 Aaron Dean walks into a courtroom for a hearing before his murder trial for the death of Atatiana Jefferson.

RELATED: Hearing will decide if judge will stay on Aaron Dean’s murder trial for Atatiana Jefferson

Justice Gabriel did not elaborate on the decision to remove Judge Hagerman.

There's no word yet on when a new judge will be assigned to the case or when the trial will take place.

It has been delayed numerous times because of scheduling conflicts, a sick defense attorney and now to replace the judge.