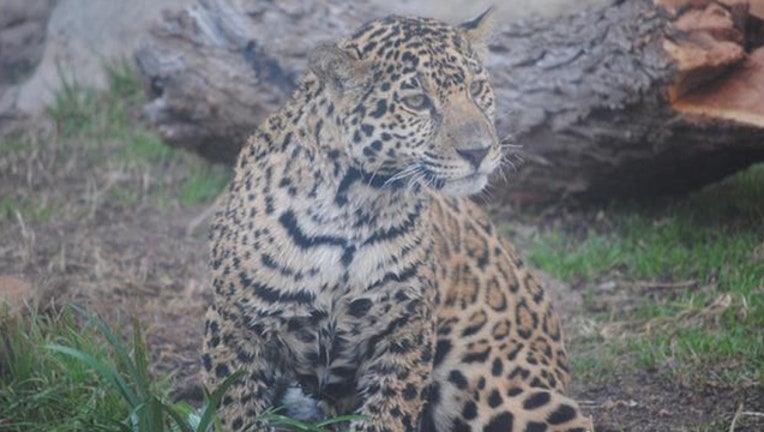 ABILENE, Texas (AP) - Officials insist there was no risk to the public when a jaguar escaped its enclosure and attacked a monkey at a Texas zoo, even though they don't know how the big cat got loose.

Estrella was found soon after atop a neighboring exhibit holding spider monkeys. Gersonde says it appears Estrella reached inside and seriously injured the monkey, which has been euthanized.

Estrella was tranquilized using a dart gun then placed in a holding pen. Another jaguar also was secured.

Gersonde said at a news conference that the doors to the jaguar enclosure are secure and that there was never any threat to the public. He didn't elaborate.