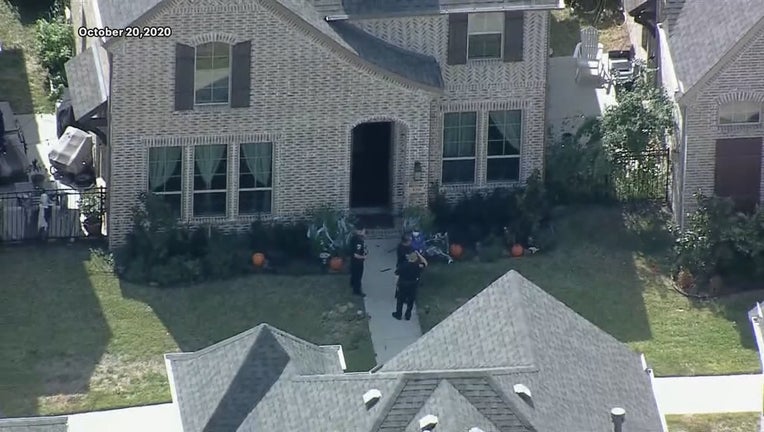 IRVING, Texas - Irving police say a woman secretly called 911 for help before being killed in a-murder suicide earlier this week.

Police say one of the women called 911 pleaded for help while pretending to talk to her brother.

When help arrived, Olivares yelled to police to get a negotiator. Shortly after, he killed himself.

“The person was stressed. Was talking in a very low volume. Was trying to talk in a code to the dispatcher, and they weren’t necessarily picking up on that conversation that was being said,” explained Irving Police Officer Robert Reeves. “They could understand they said something about a brother and they were calling 911. So they just went ahead and did their task of trying to get someone out there very quickly.”

Police say around the time of the shootings, Olivares posted on Facebook: "I'm sorry."

Police say the motive is unclear, but they say Olivares was a veteran and have ruled out PTSD and depression.