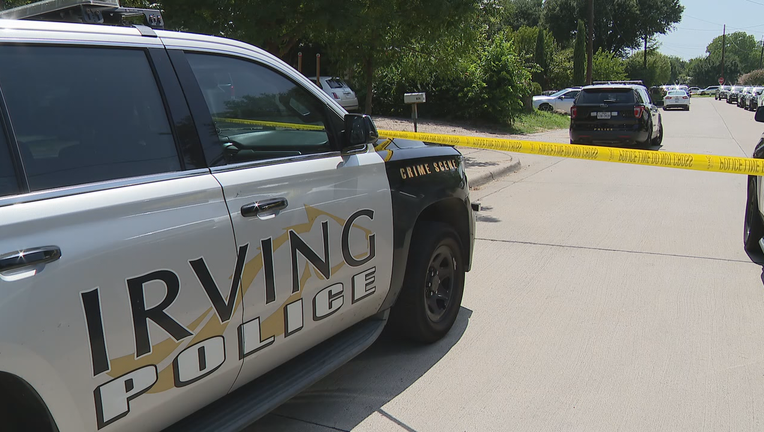 IRVING, Texas - Irving police now say the man who died in a confrontation with officers this past weekend killed himself.

Rogelio Castro reportedly shot his wife Saturday at their home on Elwood Road.

Responding officers found him in a neighbor’s backyard. Police said both he and the officers fired shots.

Investigators determined 59-year-old Castro shot himself in the head and did not shoot at the officers. He died because of the self-inflicted gunshot wound.

Castro’s wife has since been released from the hospital.

Officers in Irving were involved in a second shooting that happened Sunday outside the Home Depot on W. Irving Boulevard. 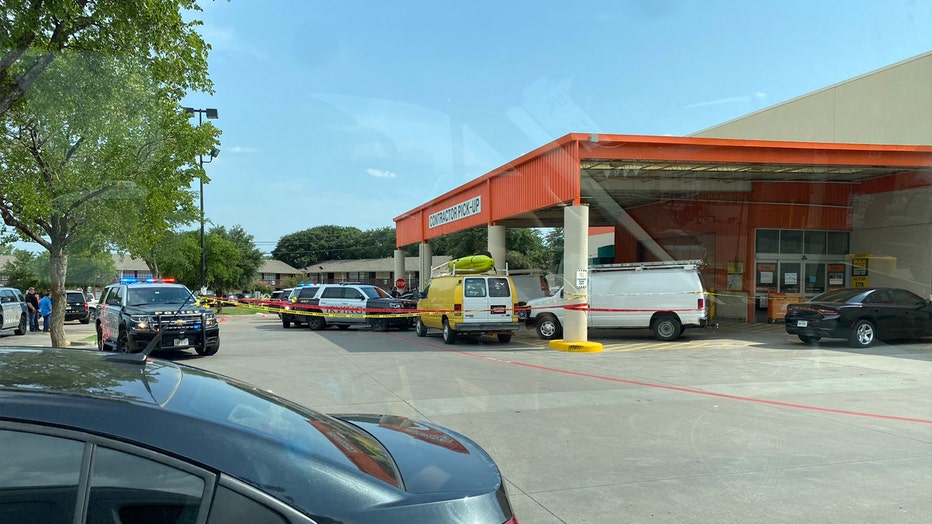 In that incident, officers confronted 41-year-old Johnny Drumgole who had allegedly stolen a vehicle.

Police said Drumgole resisted, got into the vehicle, tried to drive away and pinned one of the officers between two vehicles.

Drumgole “attempted to seriously injure or kill to officer to get away,” police said.

The officer feared for his life and fired a shot. It did not hit Drumgole but did convince him to stop, police said.

The suspect is now facing several charges including aggravated assault on a public servant.

The officer suffered serious leg injury but is now at home recovering.

RELATED: Irving PD officer fires at suspect after being wedged between vehicles by fleeing suspect