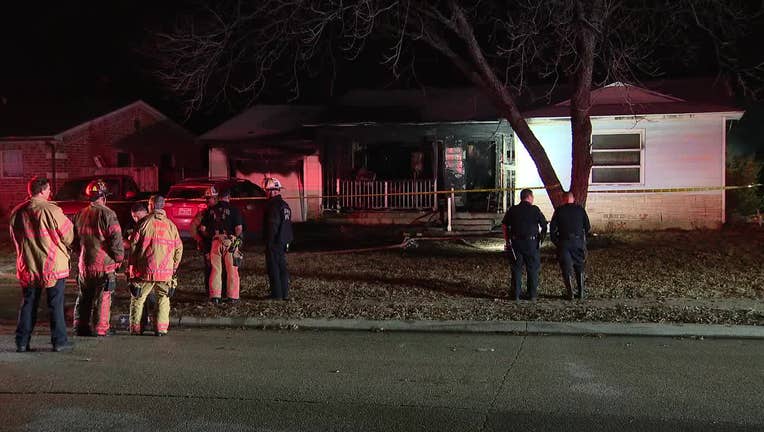 IRVING, Texas - Two people are in critical condition after an early morning house fire in Irving.

Neighbors told FOX 4 they saw flames coming from an elderly couple’s home on William Brewster Drive, which is near Highway 183 and Story Road, around 4 a.m. Friday.

Firefighters rescued two people from the home. They were taken to the hospital with critical injuries.

It took the firefighters about 40 minutes to get the fire under control.

The cause is still under investigation.