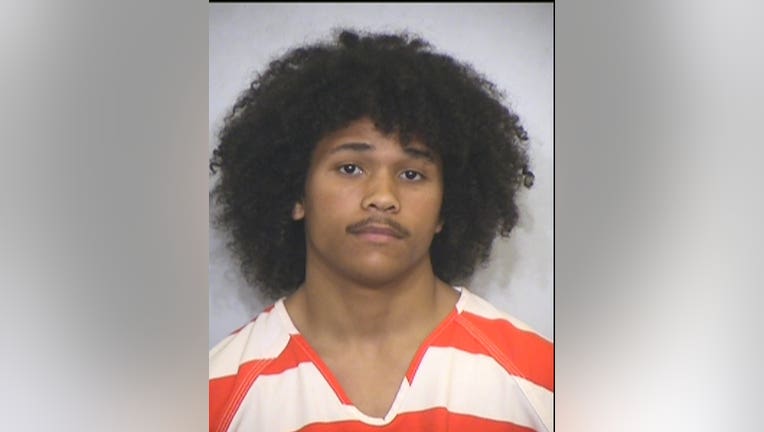 IRVING, Texas - Police in Irving have identified the man wanted for an attempted sexual assault earlier in the month.

Bakail Wonodi, 24, is accused of trying to make his way into a woman's apartment at the Alesio Apartments on Las Colinas Boulevard, near Highway 114, back on December 11.

Police have not said how she managed to get away, or how they managed to identify Wonodi as the suspect.

Wonodi has a prior arrest for marijuana possession.