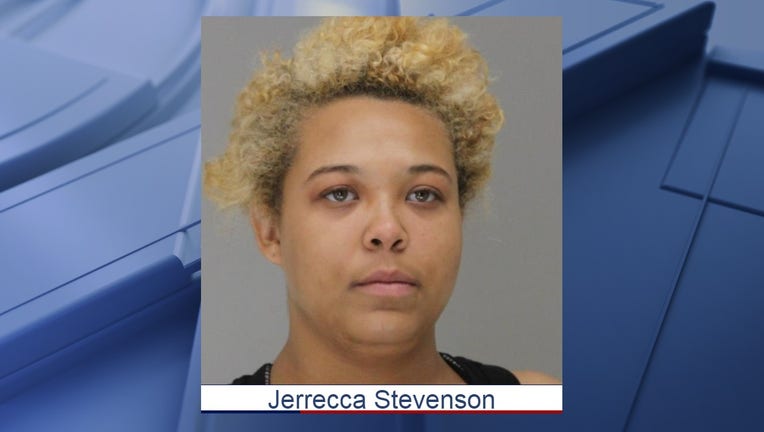 DALLAS - A 24-year-old woman facing drug charges escaped from custody while she was being escorted at DFW Airport Friday morning.

She was being escorted by a deputy, and still had her restraints on when she escaped.

Stevenson was last seen walking near a hotel in Euless while wearing a red hoodie, black tank top, and gray sweatpants.

Anyone with information on her whereabouts is asked to call 911 or the Dallas County Sheriff’s Office at 214-749-8641.

READ MORE: Arrest made after man stabbed to death, set on fire in Dallas alleyway