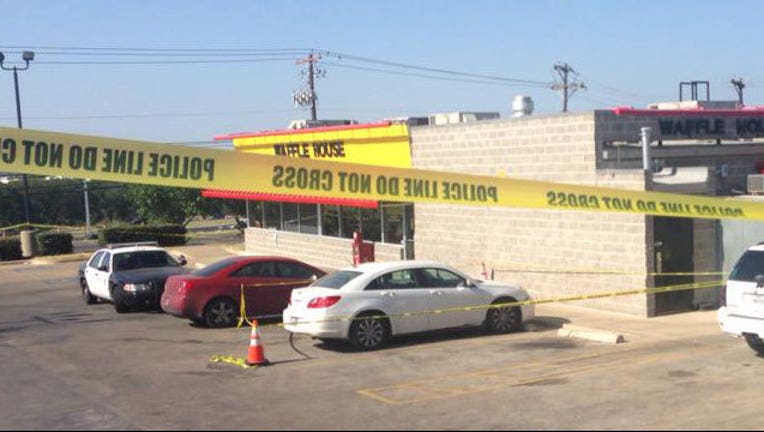 AUSTIN, Texas - AUSTIN, Texas (AP) — A 10-month-old boy is dead after his unconscious body was found inside a car parked outside an Austin diner.

Police were called to the Waffle House on Texas 71 in southeastern Austin about 2:45 p.m. Thursday and found the child's body inside the car.

Austin police Cpl. Chad Martinka says efforts by Waffle House employees and ambulance crew members to revive the child failed. No charges have been filed, but police have been questioning the man who owns the car.

The temperature at nearby Austin-Bergstrom International Airport at the time was 98 degrees with a heat index of 106 at the time of the incident.