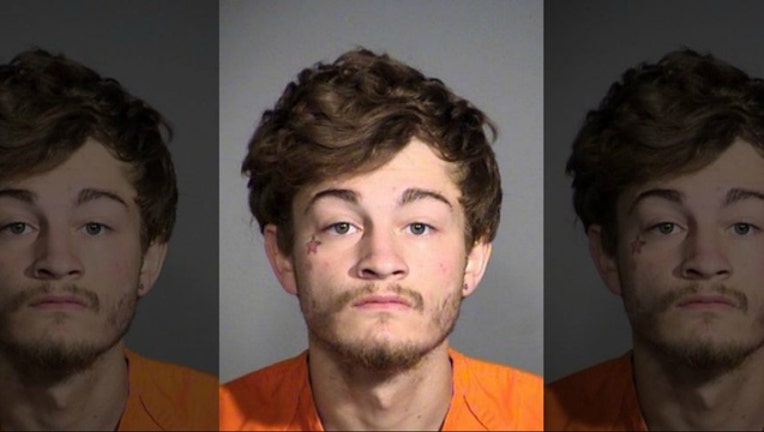 Marion County Prosecutor Terry Curry said 19-year-old Jonathan Cruz went on a four-day, one-man “purge.” Curry said Cruz made statements to witnesses that he was going “purging” and posted explicit messages which included him saying “I purge every night now.”

In the movie, the U.S. government legalizes all crime, including murder, for one day without fear of prosecution.

Cruz is accused of committing three murders between May 12 and May 15. According to Fox 59, investigators said the man killed Billy Boyd and Jay Higginbotham on May 12. Court documents state that Cruz had told one of his friends that he needed to leave Indianapolis “asap.”

However, on the following Sunday Cruz allegedly killed Jose Ruiz inside his car. Court documents said that Cruz picked his victims at random.