An independent report about the police department revealed a culture of poor training, distrust and mismanagement.

ENNIS, Texas - The city of Ennis remains vague about what led to the sudden resignation of its city manager and the retirement of its police chief. However, an independent report about the police department revealed a culture of poor training, distrust and mismanagement.

It stems from a robbery investigation from 2016. The report says officers botched that investigation so bad that the DA didn't get the case for two years. And even then, it couldn't be prosecuted. City commissioners received the report just weeks before the resignations.

The city commission held a special meeting Wednesday night to discuss hiring a new interim city manager and police chief after a sudden resignation and retirement.

The city hasn’t given FOX 4 details about what happened, but the mayor says there’ve been recent concerns about oversight of the police department. It all comes just weeks after an independent report came out detailing an apparent systemic failure of leadership and training at the Ennis Police Department.

“I’m sure there is a lot of confusion and frustration. There may be some anger over there,” admitted Ellis County District Attorney Patrick Wilson.

The DA’s office hired an independent law firm to review the Ennis Police Department’s handling of a 2016 aggravated robbery at a now-closed Chipotle.

“The officer discharged his weapon at the time that the suspects fled the robbery,” Wilson said. “There were a lot of questions in our mind about the documentation or lack thereof of that shooting.”

The independent investigation concluded that Ennis PD “mishandled the investigation to the point that the underlying aggravated robbery case could not be prosecuted.”

The report says “no independent investigation was done of the officer-involved shooting aspect of the case and that “the two robbers on foot were able to evade four or more responding officers in patrol vehicles.”

It took two years for the DA to get the case.

“The suspects, they got away. They were unidentified,” Wilson said. “DNA was recovered from evidence that was left of the scene, and it took two years to get what's called a CODUS hit on their DNA.”

The report also touched on instances where there was a clear lack of training, equipment that was missing or didn’t work and officers who displayed no faith in their leadership.

“I can’t think of a criminal offense that’s had more scrutiny than this one in my career,” Wilson said.

“I look forward to having a frank conversation with the new police chief and talking to him about what our long-standing frustrations with that department have been,” Wilson said.

It remains unclear what role the city manager may have played in all this or why he resigned. 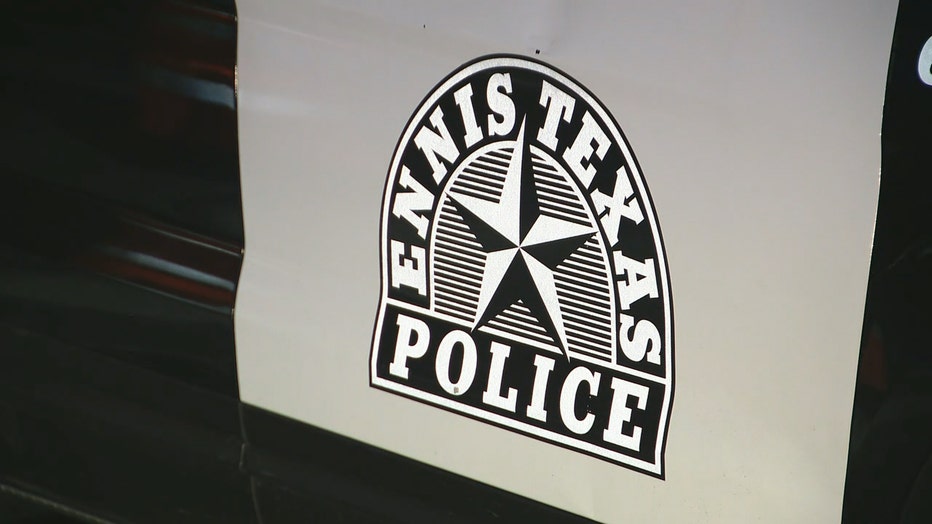