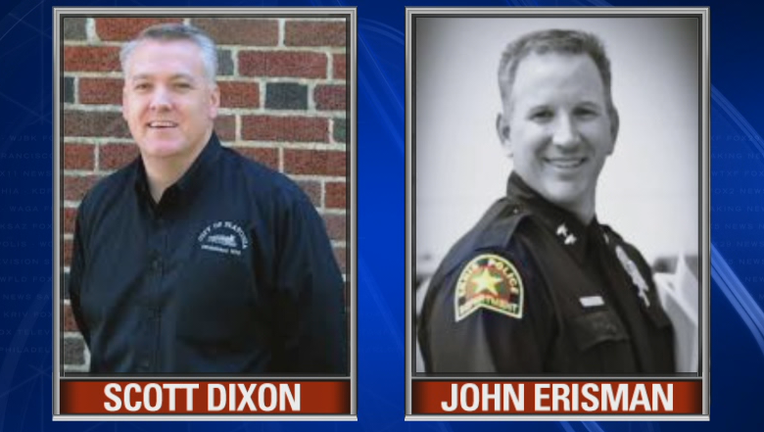 The police chief and city manager for Ennis are leaving their positions.

Erisman has worked for the city since the late 1990's, but retired at age 49. Dixon became the city manager at the start of 2016.

The city gave little explanation for the moves, other than stating in a release there were "significant issues" and a need for "change."