A woman about to become a first-time mom died when a wrong-way driver slammed into her car Thursday night in Arlington.

ARLINGTON, Texas - A woman about to become a first-time mom died when a wrong-way driver slammed into her car Thursday night in Arlington.

The crash on Matlock Road, near at I-20, also left her mother in the ICU.

The wrong-way driver died too.

Christian Bare said that he was at home about two miles away from the crash when he learned his wife, Medina-Bare, was in one of the vehicles.

She died at the hospital where her mother is still recovering after surgery.

Arlington police got the call just before 7:30 p.m. about a wrong-way driver on Matlock Road.

Authorities said the driver was headed southbound, when he crossed into the northbound lane, colliding with another vehicle.

Bare said his 27-year-old wife and her mother, Rosie Castillo, were inside the vehicle that was hit, and they had just left home about 20 minutes earlier.

He said they were headed to visit Ashley’s grandmother in the hospital, who had just had a stroke.

Bare said he and Ashley had been married for a little over a year and a half, and were expecting their first child together.

Their gender reveal party - five months into the pregnancy - was last weekend, where they shared the good news with family and friends. 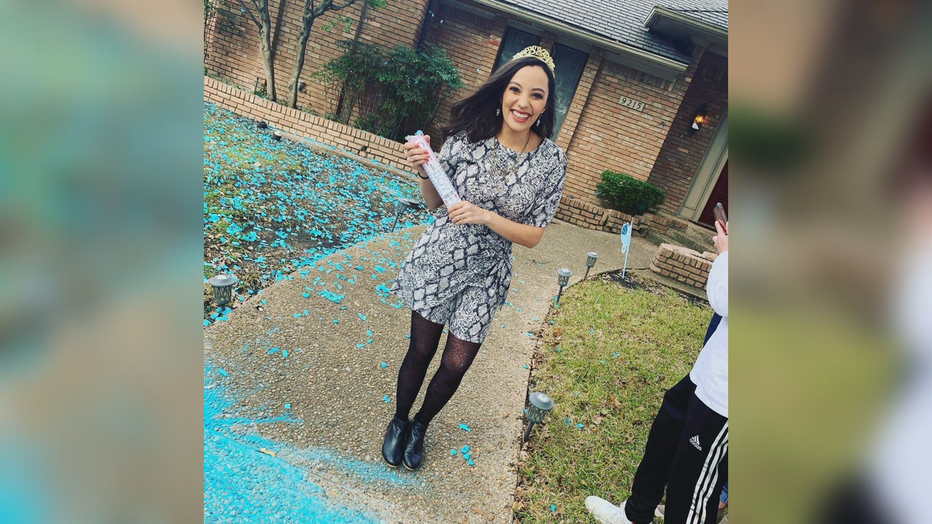 “We were expecting a baby boy. He was going to be Christian Douglas Bare Jr. She was going to be a great mother and I know that her and Jr. are up in heaven right now looking down on us. She’ll leave a hole that will be irreplaceable, unfillable,” he said.

The couple grew up in Arlington and met while Ashley was a freshman at UTA, where she was a cheerleader.

Bare called the last 18 months of marriage the best months of his life.

Castillo had surgery Friday, and there is another one planned for Monday.

Ashley was her only child.

The wrong-way driver has been identified at Tristan Bustillos, a 27-year-old soccer coach in Arlington.

A colleague said he was leaving practice as a volunteer coach Thursday night.

Arlington police are still investigating how he lost control of the car. 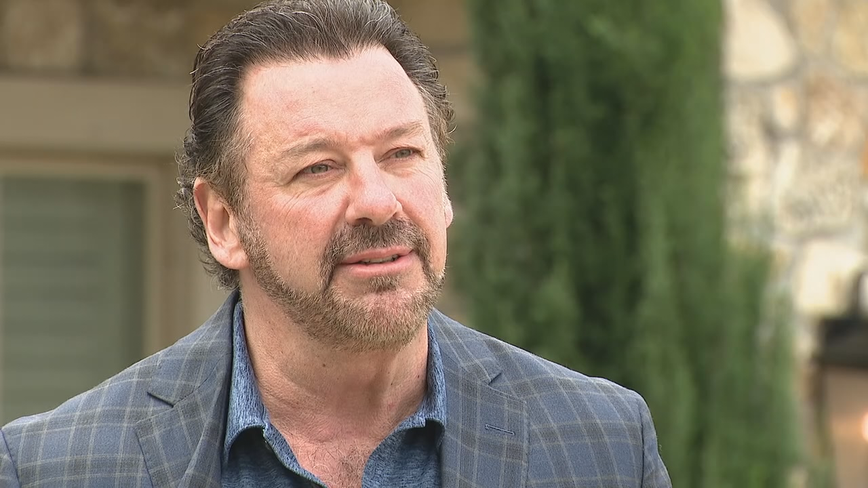