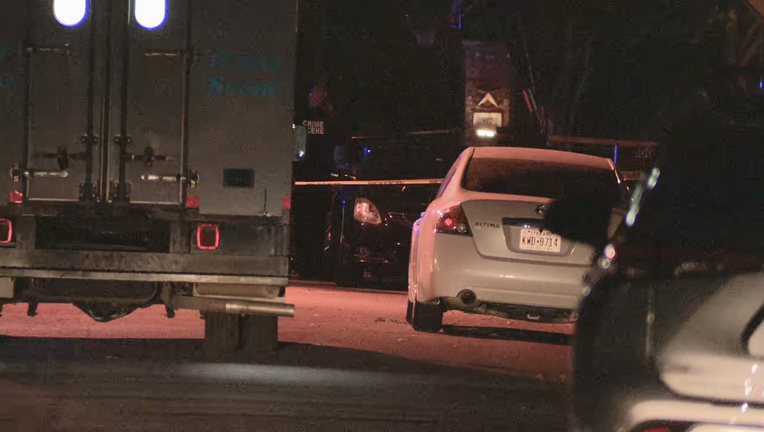 HURST, Texas - Hurst police say an officer shot and injured a man who was armed with a knife after he threatened officers.

The call to 911 Wednesday afternoon was about a man with a knife threatening family members at a home on Henson Drive.

Police say the suspect was taken to the hospital, but his condition has not been released.

They have not released any more details about the encounter between the officer and the man with the knife.

The Texas Rangers will investigate the shooting.