GREENVILLE, Texas - The Texas Department of Public Safety will handle the investigation of the Hunt County district attorney, who fatally struck a school crossing guard in March.

The accident happened on the morning of March 29 near Bowie Elementary School in Greenville.

Christine Sandlin, 87, was reportedly in a designated crossing area when she was hit by a vehicle outside the school. She died at the hospital two weeks later due to the blunt force trauma.

On Monday the Greenville police finally confirmed Hunt County DA Noble Walker was the driver of the car that hit Sandlin.

The TXDOT crash report said a cause of the accident was the failure to yield the right of way for a pedestrian.

The police chief said he asked DPS to help with the investigation because of how closely the department works with the DA’s office. DPS will determine if Walker should face any charges.

“Due to the official relationship between District Attorney Walker and the Greenville Police Department, I believe the proper course of action would be to have further investigation, review of the facts and the consideration of the outcome of the investigation conducted by an agency outside of this jurisdiction,” Chief Daniel Busken wrote in a letter.

Sandlin had worked for Bowie Elementary School for 14 years. She was featured in a Herald-Banner article last year as one of Greenville's "Unsung Heroes."

"She crossed many students from one side of the street to the other. She always had a smile and heartfelt greeting for each and every child. She was a ray of sunshine regardless of the weather, and she was faithful to be in her spot each day whether it was blazing hot, freezing cold, pouring down rain, or snowing. She was a grandmother figure to many, and a friend to all! We deeply miss her, and are forever changed by this sweet, loving, and caring lady who was also greatly loved," the school said on its Facebook page.

On Friday, Sandlin's son, David, recalled the district attorney nearly beating him to the hospital to be by his mother's side.

"He said that your mama forgave me and told me that it was okay, so if my mama can forgive somebody, I have no right but to forgive too, you know?" said David Sandlin.

"I have no hard feelings against the gentleman because it was an accident," said David Sandlin. "I could have done the same thing."

The victim's son said he hasn't spoken with anyone from the police department and wants more information. He said the one thing he was told is that there is surveillance video of the crash. He requested that video, but has not heard back.

"That's what frustrates and gets me," he said. "Nothing's nothing."

Christine's husband passed away just days before her.

In fact, her crash happened before her son had a chance to tell her that her husband had died.

A memorial service is planned Saturday in Greenville. 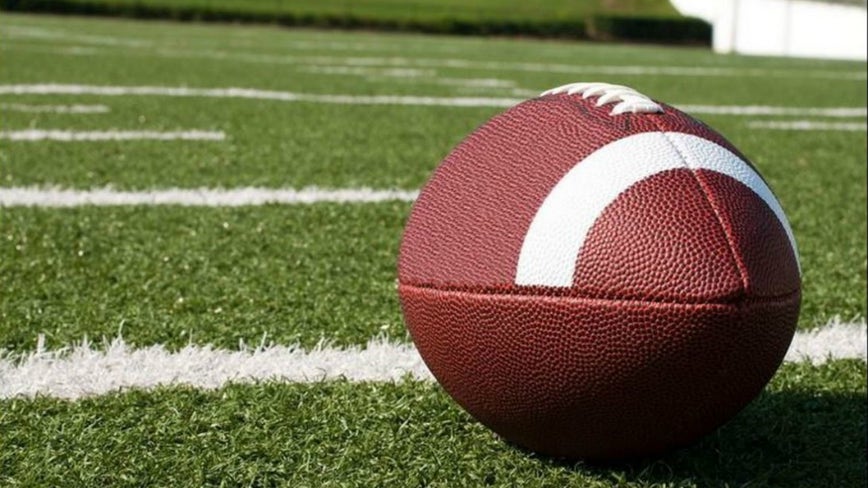