A Texas Republican filed a bill that would make it legal for pregnant women to ride in the HOV lane.

The bill introduced by Houston-area Republican representative Briscoe Cain says, "An operator of a motor vehicle who is pregnant is entitled to use any high occupancy vehicle lane in this state regardless of whether the vehicle is occupied by a passenger other than the operator ’s unborn child."

The bill is in reaction to a story out of Dallas that made national headlines. 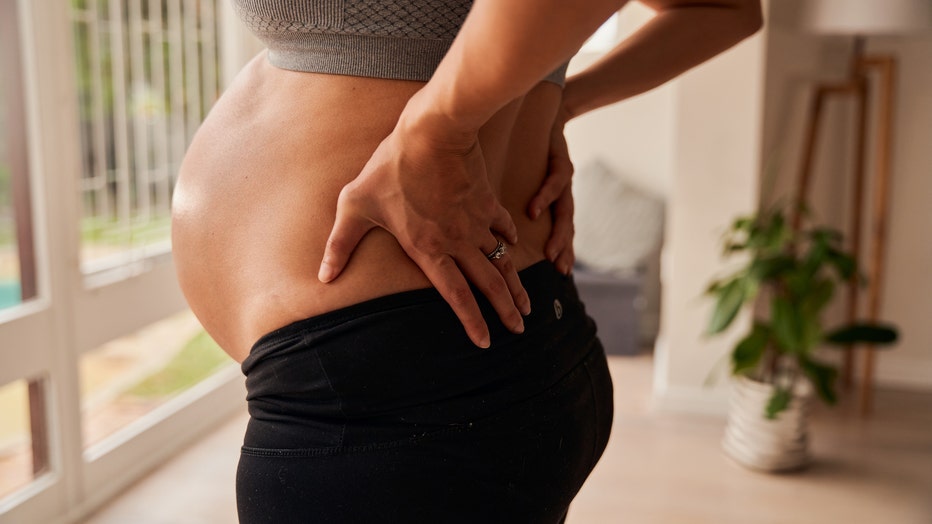 File photo of mother-to-be standing in living room showing off pregnant belly with hands supporting lower back. via Getty Images

Plano's Brandy Bottone, who was 34 weeks pregnant, was pulled over on June 29 while driving in the HOV lane on U.S. HWY 75 because she was in a hurry to pick up her son.

HOV rules require there be at least one other passenger in the car.

When a Dallas County Sheriff’s Department officer asked Bottone if there was anyone else in the vehicle, she reportedly answered yes, and pointed to her stomach.

The new bill was one of hundreds introduced prior to the 2023 legislative session which is set to begin on Jan. 10.