A Houston police officer has been charged with possession of child pornography. Justin Weber, who has been relieved of duty, received a $100,000 bond total for all counts in probable cause court early Wednesday morning.

HOUSTON - A Houston police officer has been arrested and charged with possession of child pornography following a two-months-long investigation that was sparked by social media.

Officer Justin Weber, who has been relieved of duty, appeared in probable cause court early Wednesday morning.

According to the Houston Police Department, their Internet Crimes Against Children Unit received information from the National Center for Missing and Exploited Children on January 7 regarding allegations of possession of child pornography.

Officials said investigators assigned to the unit immediately opened an investigation into those allegations.

According to court documents, Yahoo and Snapchat flagged images involving girls between the age of 8 and 13 years old as child pornography. The images were determined to have been uploaded and shared by Weber.

After Weber was read his rights, he admitted to possessing the accounts where the photos were found. He also admitted to knowingly being in possession of child pornography. He initially denied ever seeing the photos but later stated he recognized the photos that were in the accounts. 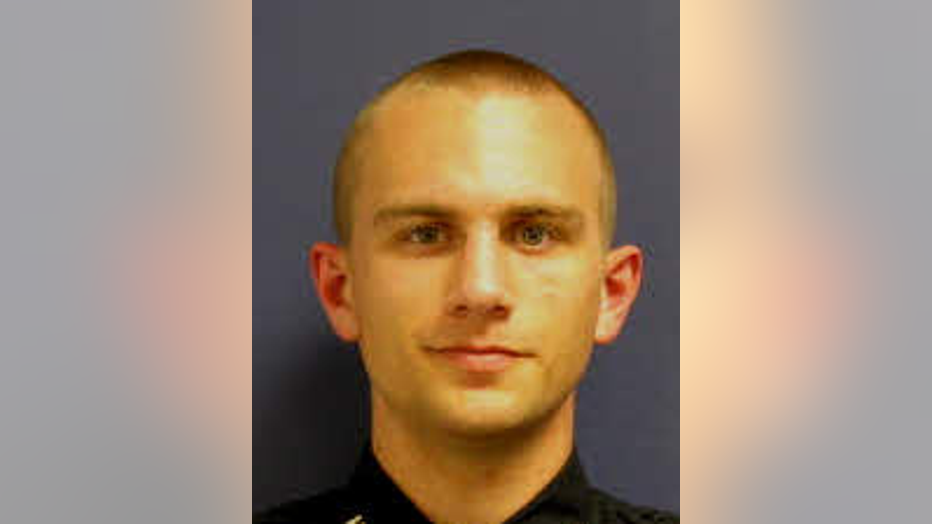 Weber was sworn in as an officer in December 2016 and was most recently assigned to the Air Support Division.

FOX 26 went by Weber’s home on Tuesday for a response to the allegations. However, no one answered the door.

"He’s always out there washing the car, doing yard work," said a neighbor. "He seemed like a normal guy. Went to work almost every day. Seemed like nothing out of the ordinary. I didn’t expect anything like this."

Houston police said due to the ongoing criminal investigation, they will not be commenting further.