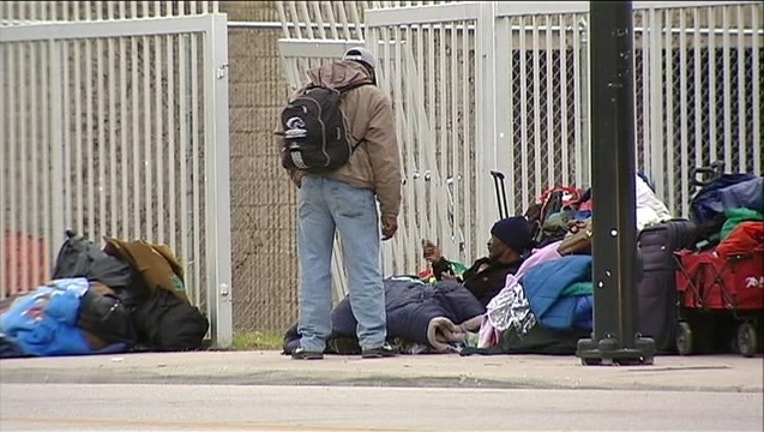 HOUSTON (AP) - The Houston City Council has approved an ordinance that bans homeless camps in public places and also cracks down on panhandling.

Council members on Wednesday approved the measure that prohibits temporary shelters, tents and unauthorized cooking devices in public areas. People who block Houston roads, sidewalks or building entrances could be cited for a misdemeanor violation.

Officials have said the measure was prompted by complaints from the public. The ordinance takes effect in 30 days in Houston, the nation's fourth largest city with more than 2.3 million people.

Houston Mayor Sylvester Turner says the rules are meant to strike a delicate balance between regulation and helping the homeless.

Councilman Mike Knox says panhandling in streets is dangerous to both panhandlers and motorists.