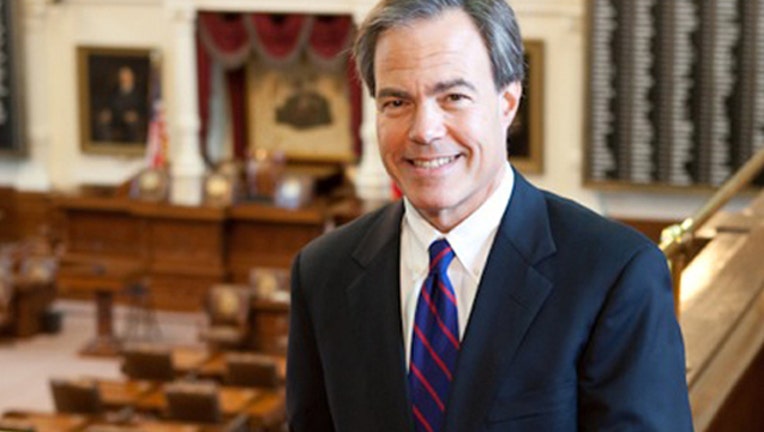 Texas House Speaker Joe Straus has been named The Dallas Morning News' Texan of the Year for protecting the state during the legislative session from what the newspaper says was the "far-right dominance of the Republican Party."

The newspaper says Straus had "uncommon impact" in 2017 by shielding Texas from "some of its worst political impulses." In its announcement Friday, The Morning News specifically cited Straus' role blocking House passage of the so-called bathroom bill that targeted transgender students, saying his actions prevented serious economic damage to Texas and allowed the state to dodge the taint of state-sanctioned discrimination.

Straus has said he won't be seeking re-election in 2018, giving up his speaker's post after a record-tying 10 years.

The newspaper has designated a Texan of the Year since 2003.