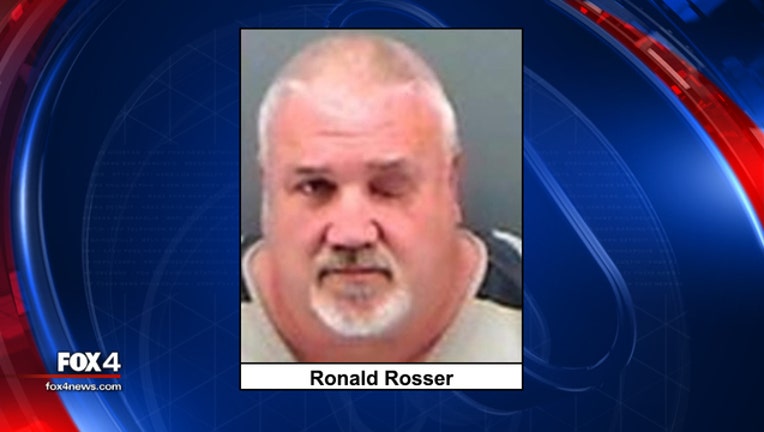 MCKINNEY, Texas - The hitman in a murder-for-hire that took place in the Craig Ranch neighborhood of McKinney has been found guilty and sentenced to life in prison.

He was sentenced to life without parole for his part in the murder-for-hire of Richard Moore.

Moore was found shot to death in his Craig Ranch home in February 2015.

Moore and Pokai had a 7-year-old daughter together and a stepchild who lived with them.