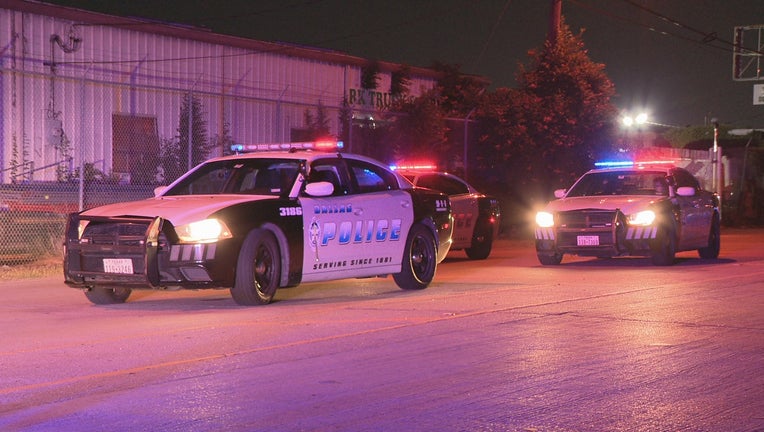 The victims – a man and a woman – were found early Monday morning on Denton Drive near Northwest Highway.

Investigators shut down the road for a while to gather evidence.

They have not yet made an arrest or released a description of the suspect’s vehicle.