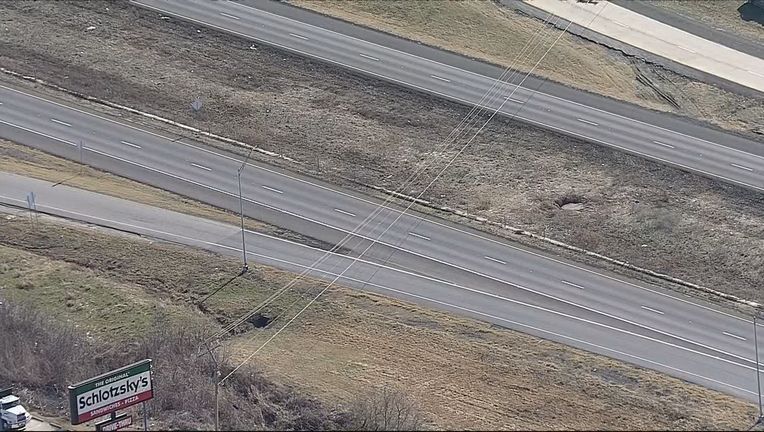 TERRELL, Texas - Interstate 20 in Terrell was shut down Friday afternoon because of sagging power lines.

Terrell police said it happened around 1 p.m. after high winds likely sparked a fire at the top of a utility pole near State Highway 34.

The fire damage the pole and caused the lines to fall dangerously close to the roadway.

The interstate was shut down in both directions because police feared the lines might drop all the way down. 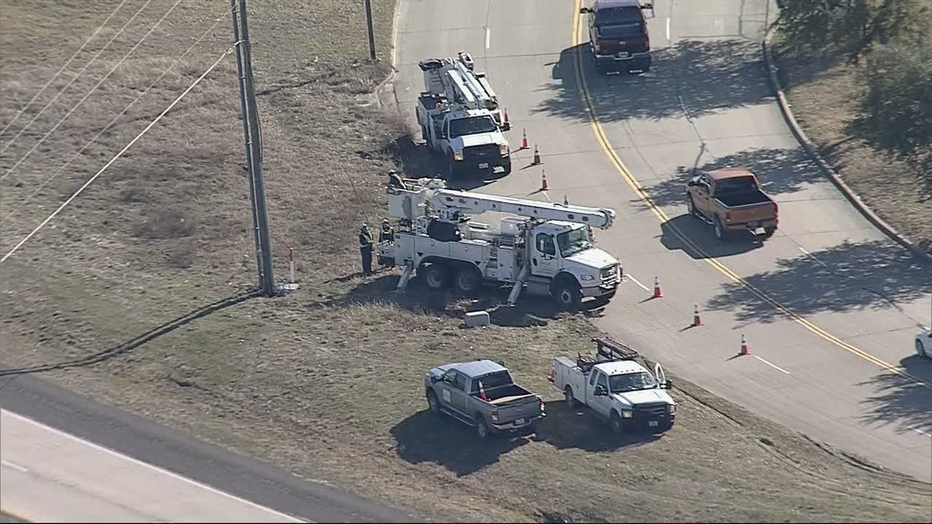 Crews were called in to fix the pole. The work is expected to take several hours.

No one was hurt, police said.