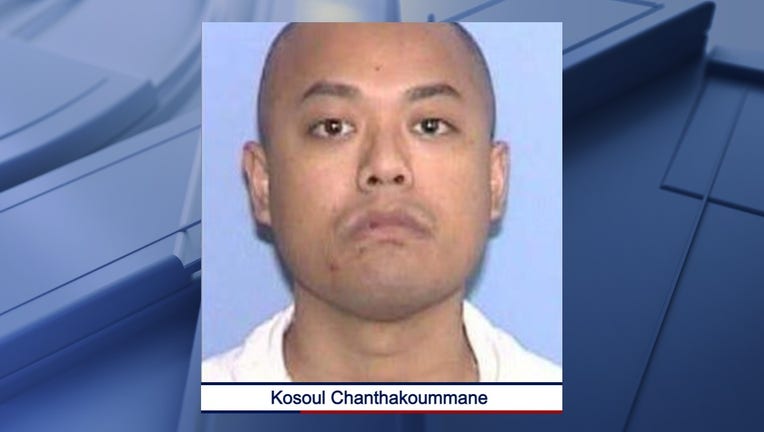 McKINNEY, Texas - The Dallas man convicted of killing a real estate agent in McKinney 16 years ago is asking that his execution be stopped.

Kosoul Chanthakoummane is scheduled to die by lethal injection on Wednesday for the 2006 murder of Sarah Anne Walker inside a model home.

He has already avoided execution twice. Supporters claimed the forensic techniques used to convict him such as bite mark analysis and hypnosis are no longer considered reliable.

But a Collin County trial court in 2017 denied those claims and concluded the results from newly tested DNA evidence likely would not have changed the outcome of the trial.

Chanthakoummane's defense attorney had admitted he stabbed Walker during the trial but called it a robbery gone wrong. Chanthakoummane maintained his innocence, claiming he was in the home but never saw Walker.

Death Penalty Action, a nonprofit group that opposes the death penalty, is now asking the Texas Board of Pardons to recommend the governor grant him clemency.