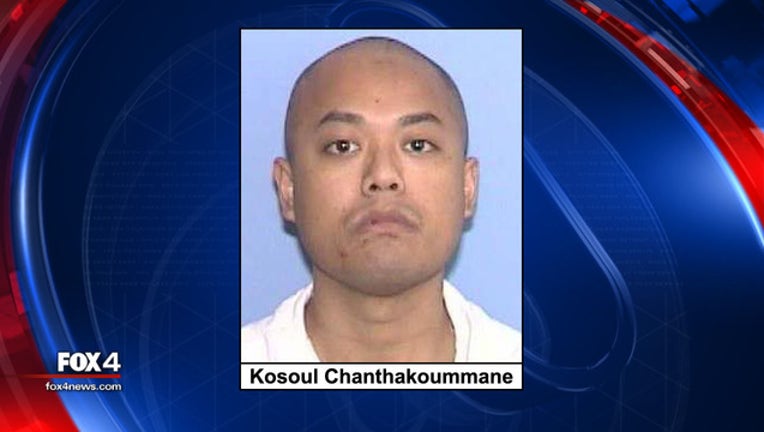 The Texas Court of Criminal Appeals has halted the execution of a man who was convicted of killing a suburban Dallas real state agent 11 years ago.

Kosoul Chanthakoummane's lethal injection had been set for July 19. However on Wednesday, Texas' highest criminal court sent his case back to Collin County's trial court to review an appeal. The appeal contends that improper forensic evidence and scientifically invalid testimony was used to convict Chanthakoummane, and he is innocent of killing real estate agent Sarah Walker.

Chanthakoummane had previously served time for a Charlotte, North Carolina abduction and robbery before being paroled to Dallas two months after Walker's death.